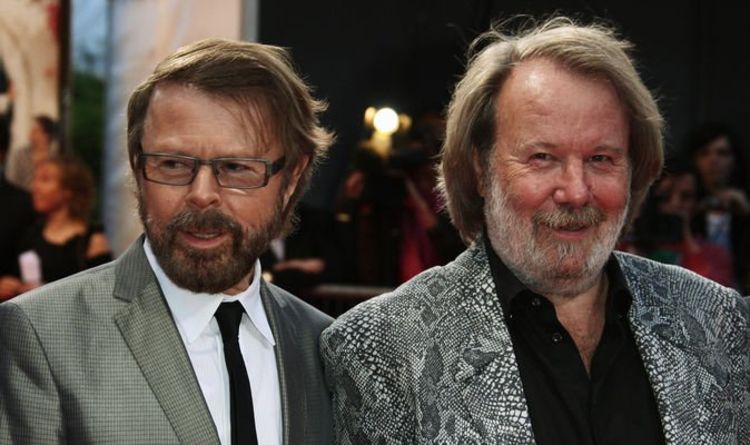 Just off the back of their newest album, Voyage, ABBA have announced they will be releasing their first Christmas song in the next couple of weeks. The song, Little Things, is taken from their latest album and is described as a “gentle reflection on the joy of Christmas morning and family time”.

The band’s new song is a delightful venture into the realm of festivity.

Complete with touching lyrics of children waking up to receive gifts, the song coos: “And why don’t we stay in bed for a while / Soon enough, they’ll be waking up from their dreams / Children bursting with giggles and screams / Oh, what joy Santa brings / Thanks, old friend, for packing / Christmas stockings full of nice little things.”

Little Things will be released on CD through Universal Music on Friday, December 3, 2021.

ABBA added that no Christmas song would be complete “without a festive video”.

Surely this means a fun music video will be on its way to phone screens soon, as well.

Little Things comes directly from Voyage, which was only released at the beginning of the month.

Three songs have previously been released as singles from Voyage.

The album’s announcement came with videos for I Still Have Faith in You and Don’t Shut Me Down.

In October ABBA released their third single, Just a Notion.

Voyage has been a smash hit for the Swedish band.

It was announced over the weekend that Voyage hit number one on the album chart in the UK.

On top of that, it has also reached the number one spot in 11 other countries.

ABBA’s Voyage is an incredible comeback for the band, who last released an album four decades ago in 1981.

The album sold more than 200,000 units in its first week, the highest sales since Ed Sheeran’s album Divide.

The band later told the Official Charts Company: “We are so happy that our fans seem to have enjoyed our new album as much as we enjoyed making it.

“We are absolutely over the moon to have an album at the top of the charts again.”

Although ABBA Voyage has been hugely successful, it has had some criticisms from reviewers.

But on this, member of the band Anni-Frid told BBC Radio 2: “I want the band to be remembered like a band who made people feel something in their hearts when they listen to our music.

“I want to be remembered as a member of a band who gave them comfort, who gave them happiness. We were there for them we did it for them – and for ourselves also, of course.”

Frida added: “I’m so happy that people are touched by what we do – apart from some very sour critics – but we don’t care about them!”