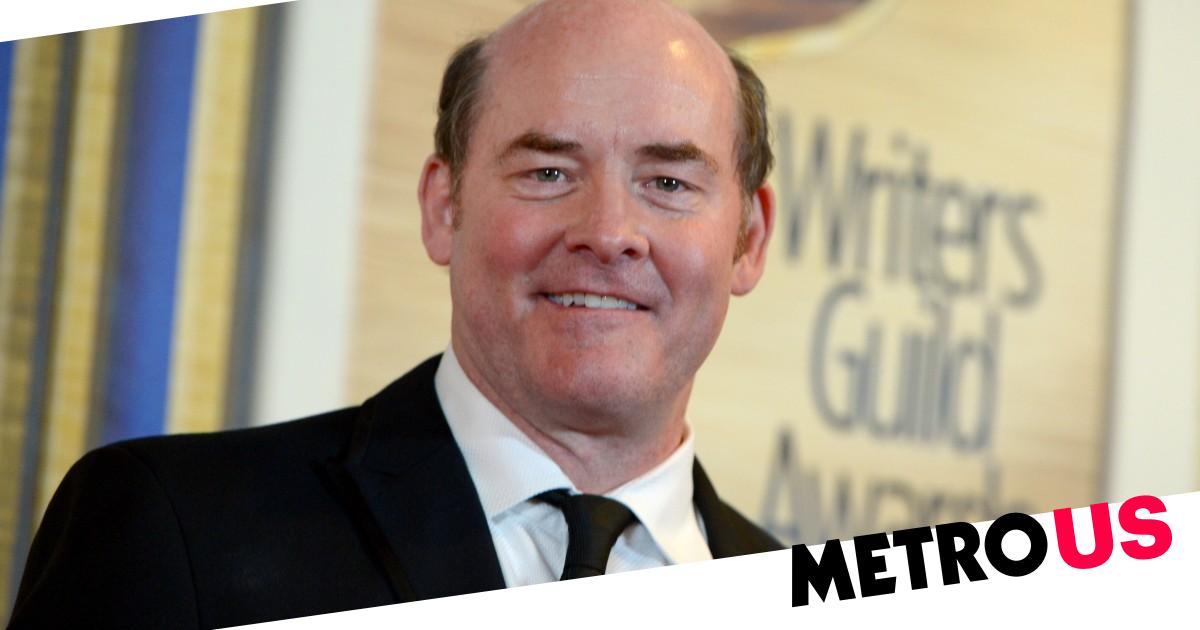 The star, who is known for his roles as Champ Kind in the Anchorman films and Todd Packer in the US Office, was arrested at around 3pm in Simi Valley, California, according to TMZ.

The site reports that he was given field sobriety tests and allegedly hit a street sign.

Online records show he was booked into Ventura County Jail at 5:15pm and that he was released early the next morning.

They also state that his vehicle was towed, and that he has a court date scheduled for March 30.

Koechner has not publicly addressed the reported arrest.

The 59-year-old is best known for his roles as sportscaster Champ in the Anchorman films, which he stars in alongside Will Ferrell.

Meanwhile, in the US Office, he played unsettling salesman Todd Packer, a character based on Chris Finch (Ralph Ineson) in the UK version.

Elsewhere, Koechner was a sketch regular on Late Night with Conan O’Brien in the 1990s.

He’s starred in films including Talladega Nights, Thank You for Smoking, Waiting…, and Semi-Pro, and in sitcoms such as Showtime’s reboot of Twin Peaks.

Koechner, a dad-of-five, has also made various appearances on The Goldbergs.