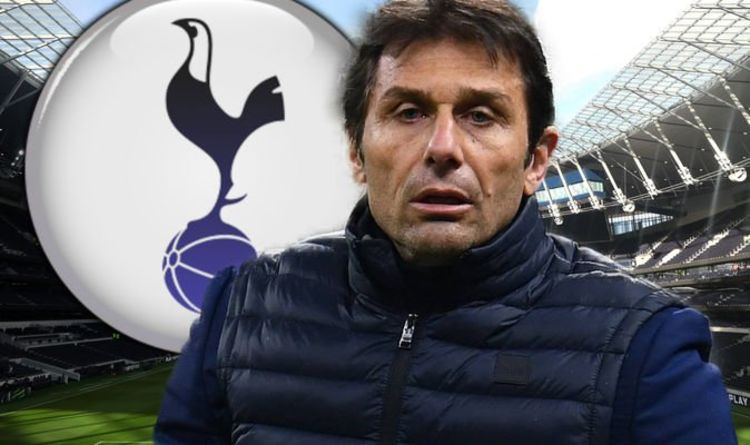 Antonio Conte has agreed to join Tottenham as the club’s new manager on an 18-month contract with only a few minor details left to be resolved, according to reports. The Italian boss is understood to be in talks with Spurs over a deal to succeed Nuno Espirito Santo, who was relieved of his duties on Monday morning.

The latter was sacked after just four months in charge of Tottenham following Saturday’s defeat at the hands of Manchester United.

Spurs bolted into action to tempt Conte, who walked away from Inter Milan at the end of last season after leading them to the Serie A title, into taking over in north London.

The 52-year-old was approached over the summer before Nuno’s arrival, but was unable to reach an agreement with the club and has remained out of work in the months since.

However, it seems as though the wheels are finally in motion to see Conte join Spurs over the next few days.

A deal until the summer of 2023 has been all but rubber-stamped, with only a few details left to be ironed out until Conte’s appointment can be officially confirmed, according to Fabrizio Romano.

It is claimed that the former Inter boss is currently in London to thrash out the remaining clauses, with the vast majority of the deal already settled.

He is reportedly ‘waiting’ to sign the contract that would see him confirmed as Nuno’s permanent replacement ahead of Tottenham’s next match against Vitesse on Thursday.

Such a move would mark a notable change of heart from Conte after turning down the same job in pre-season.

He was said to have rejected the opportunity to manage Spurs after growing concerned over the club’s lack of ambition back in June.

Conte declared shortly afterwards that he would only accept jobs if he is fully convinced by the projects on offer.

“The market, the results achieved, the work done over the years make the figures,” he told La Gazzetta dello Sport.

“But beyond this, let me say that if my problem or my obsession was money, in the past I would have stayed where I was.

“I would have accepted compromises and perhaps obtained new contracts, which can act as a golden umbrella.

“But instead I look at the projects and I’m willing to stay at home if they don’t convince me.

“It is a question of vision, seriousness, intellectual honesty and principles from which I do not deviate.”

Conte was linked with the United job last week before under-fire boss Ole Gunnar Solskjaer extended his stay of execution with a comfortable win over Tottenham on Saturday.

It seems as though a move to Old Trafford is now firmly off the cards for the Italian, who appears to be set for an imminent return to the Premier League with Spurs.