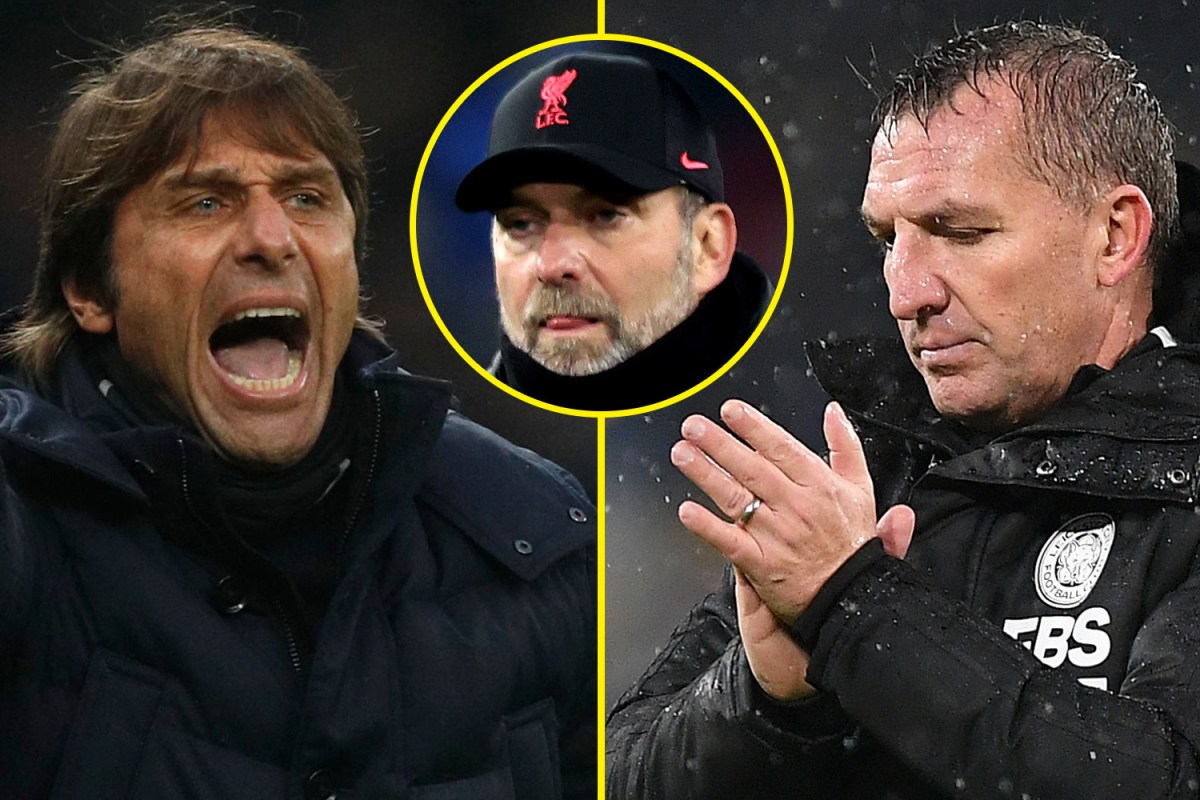 Brendan Rodgers has slammed the Premier League fixture schedule with his Leicester side set to play twice in just over 48 hours.

The Foxes were beaten by Manchester City on Boxing Day but have a double quick turnaround as they prepare for a clash at home to Liverpool on Tuesday night.

Ahead of the King Power Stadium clash, Rodgers labelled the quick turnaround for his team ‘ridiculous’, admitting he deliberately left Jamie Vardy and Wilfred Ndidi on the bench at the Etihad through fear of the pair picking up injuries.

“It’s a ridiculous schedule, we all know that,” said the Leicester boss. “Players aren’t fully recovered for 72 hours after a game, so for us to be playing on a Tuesday against Liverpool is ridiculous.

“It’s a very quick turnaround. To play Man City and Liverpool in quick succession over this period is a big challenge, especially with the squads that they have.

“However, we have to play the game. We’ll do what we’ve done in this period. We will fight, keep working and we’ll do our very best, and that’s what we’re prepared to do on Tuesday.”

“It was too big a risk,” said Rodgers of playing Vardy and Ndidi. “We had to put them on the bench but knew we weren’t really going to be able to use them.

“They were suffering with tightness and to put them into the game would have been really tough. Hopefully they’ll be fine and recovered for Tuesday’s game.”

Liverpool will have had a week to prepare for the clash, with their last outing a Carabao Cup victory against Leicester on December 21. However, that’s only because their Boxing Day clash against Leeds was postponed due to a COVID outbreak in the Yorkshire side’s camp.

Reds boss Jurgen Klopp echoed Rodgers’ views as he called for a change in the fixture scheduling over the Christmas period.

“The situation should not be like this and we can discuss this every year,” he said. “It’s tradition and we want to play on Boxing Day, we could have played on Boxing Day and that would have been no problem at all.

“But playing on the 26th and the 28th is just not right, I just say that because it’s true and I think we can find solutions for that. It’s not that difficult to play football in a slightly different way. The 26th and the 29th, where’s the problem?

“It would just help the players, even without COVID, and the problem is now some teams definitely have a proper COVID problem at the moment and you rush a smaller group of players through two games. You need luck in these moments and you should not need luck.

“We do not stop discussing it because if we don’t discuss it, it just stays like this. Maybe it stays like this anyway but the players need help and help needs to come from other areas.”

BETTING OFFER OF THE DAY

Having beaten Crystal Palace on Boxing Day, Tottenham are another team to have two matches in the space of 48 hours.

They take on a Southampton side, who also played on Boxing Day, and Antonio Conte admitted preparation is very difficult ahead of this particular match.

“Whenever you have this type of situation a strong squad is easier because you can rotate and you have to try to give rest and to have a fresh team,” Conte said.

“We’ll see tomorrow [Tuesday] because I want to understand very well the physical condition of my players. When you change players it’s not simple because you may have a fresh team at one end but at another end you could lose your identity.

“We’ll try to make the best decision but for sure it won’t be easy.”