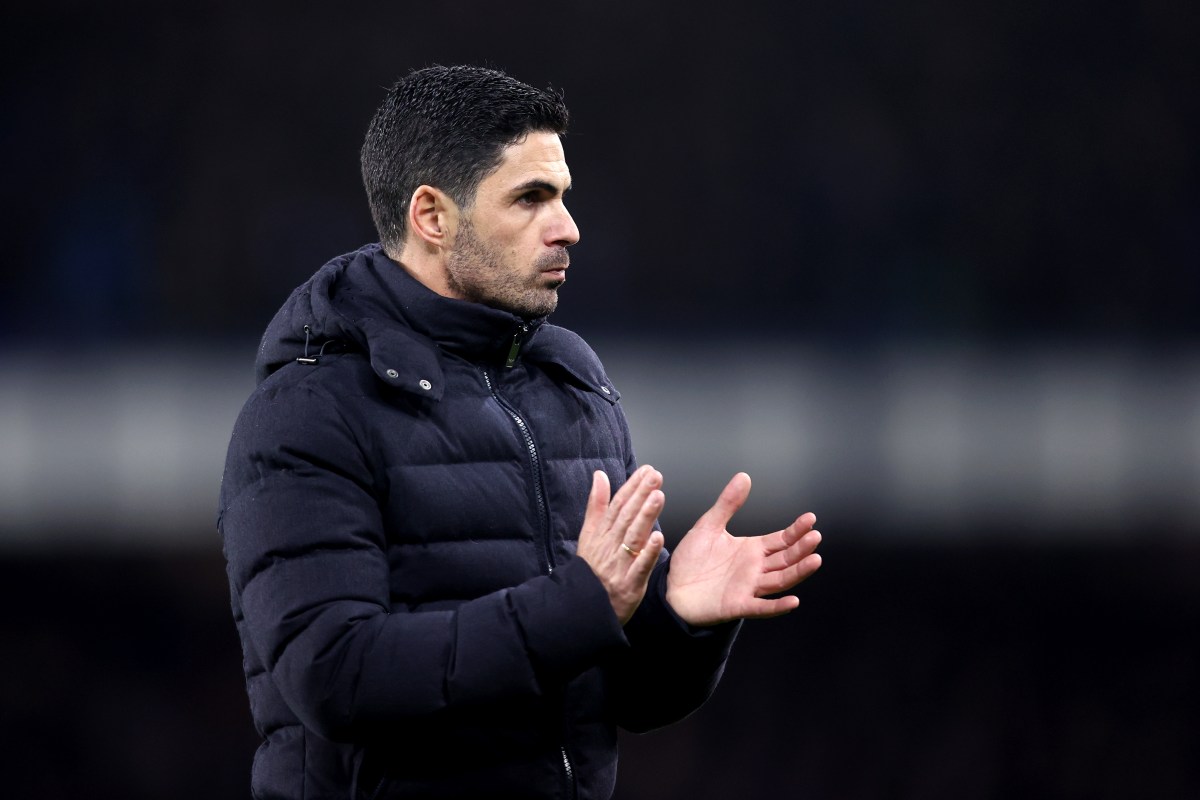 Mikel Arteta has urged the Premier League to tighten up their COVID-19 guidelines following outbreaks at clubs in recent weeks.

Bitter north London rivals Tottenham had their Premier League clash against Brighton this weekend postponed after 13 first-team players and staff tested positive for the virus.

However, the Gunners’ opening-day game at Brentford was made to go ahead despite four members of the Gunners squad returning positive tests.

It’s there is no official threshold for the number of positive cases that would cause a game to be called off, however Arteta wants the Premier League to rectify that.

Asked if he wanted there to be a certain number of cases for a game to be postponed, the Spaniard said ahead of Saturday’s visit of Southampton to the Emirates Stadium: “I’m saying that that would be really really helpful, yes.”

On whether the current situation was too subjective, he added: “I think it is because you don’t know when you have to play and when you don’t and we have some examples about that.”

Tottenham’s Europa Conference League clash with Rennes on Thursday night was also called off while Norwich are currently waiting on the PCR test results of a couple of unnamed players.

“I think the decision has to be made first of all to protect the players and the environment, this is the first thing,” Arteta said when asked about the recent postponements.

“Afterwards obviously we need to maintain certain criteria so all the clubs are competing, and we can all compete in the same conditions.

“That’s it for me, the most important thing is health.”

Premier League bosses wrote to all clubs on Thursday calling for a step up in Covid safety measures, the PA news agency understands.

Mask wearing and social distancing will be stepped up at training grounds, among the changes at the clubs.

“We have to put all the protocols in place again,” Arteta said.

“But the situation is very tricky because it’s impossible to create a bubble around the training ground and stadium when the whole world is open.