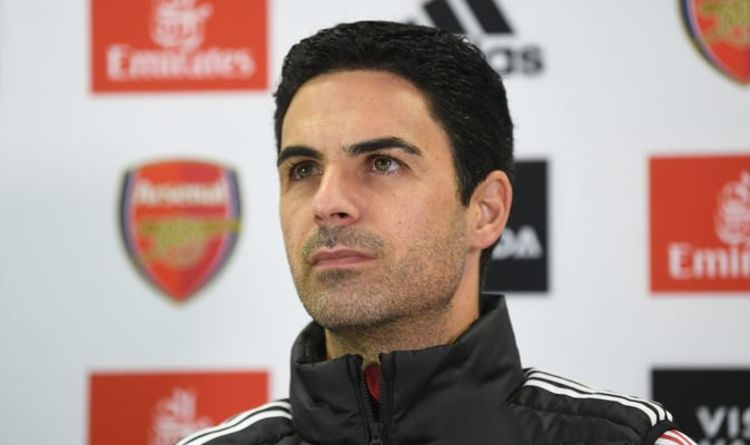 Although Arteta pledged to remain tight-lipped, it was reported by The Athletic that the breach related to a late return from Aubameyang’s trip abroad last week.

Allegedly, the striker had permission to go, but his return was later than agreed which had COVID-19 protocol implications.

Thankfully for the Gunners, his absence was not harshly felt against Southampton as they shot up to fifth in the table, one point behind West Ham in fourth.

Aubameyang’s drama aside, Arteta found plenty of positives from his team’s performance during his post-match press conference.