Another day, another savaging in the press for England’s beleaguered cricket team.

At first glance, holding Australia to 6-241 on day one of a home Test is not a bad result for any visiting team.

But Joe Root’s winless side undoubtedly missed a trick after winning the toss and having Australia 3-12 early in perfect bowling conditions in Hobart. 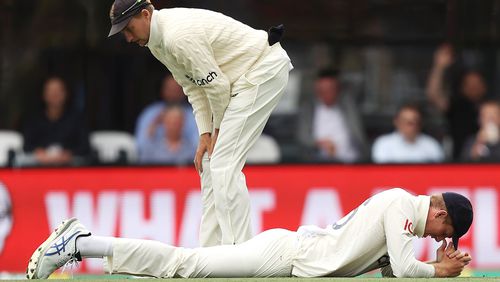 “A day which began with ECB chief executive Tom Harrison calling for a ‘reset’ of the English game several years after most observers reached the same conclusion, turned into a familiar tale of missed chances, sagging shoulders and questions about the tourists’ fitness… England have endured so many low points these last few weeks that the only humane response has been to stop counting. This, though, was a couple of hours to rank with any.”

“Woakes has ceaselessly tried to expand his repertoire away from home, notably by learning the wobble-seam delivery from James Anderson and developing his bouncer,” Wigmore wrote. 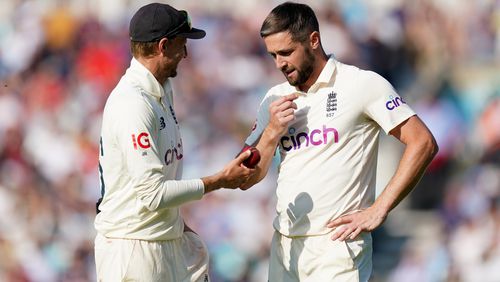 “And yet this has not quite translated into notable improvements overseas. In three Tests this series, Woakes has snared only four wickets at 69.5 apiece.

“The upshot has been to cement Woakes’s hold on a curious record: the highest difference between his averages home and away of any seamer with 100 wickets in Test history. Like Janus, Woakes has two faces: almost a prototype of a model Test cricketer in England, and yet ineffectual abroad.” 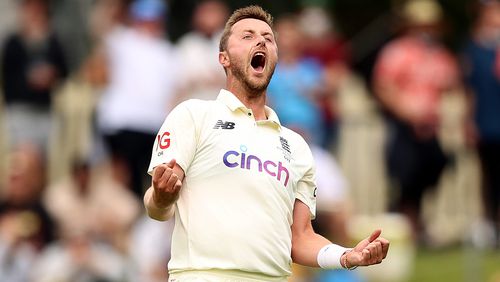 “We have arrived in Hobart for the fifth and final Test (praise be), with England’s bowling troops seemingly running on empty.” Wilde wrote.

“Robinson has had fitness issues before in this series, spending time off the field in Melbourne because of a sore shoulder. He has been a Test cricketer for only nine months — and it shows. England should have been firmer with him earlier, giving him a dietary regimen to get him off junk food and a gym program to build up his strength. Backing up games has been something of a problem for him at his county.”