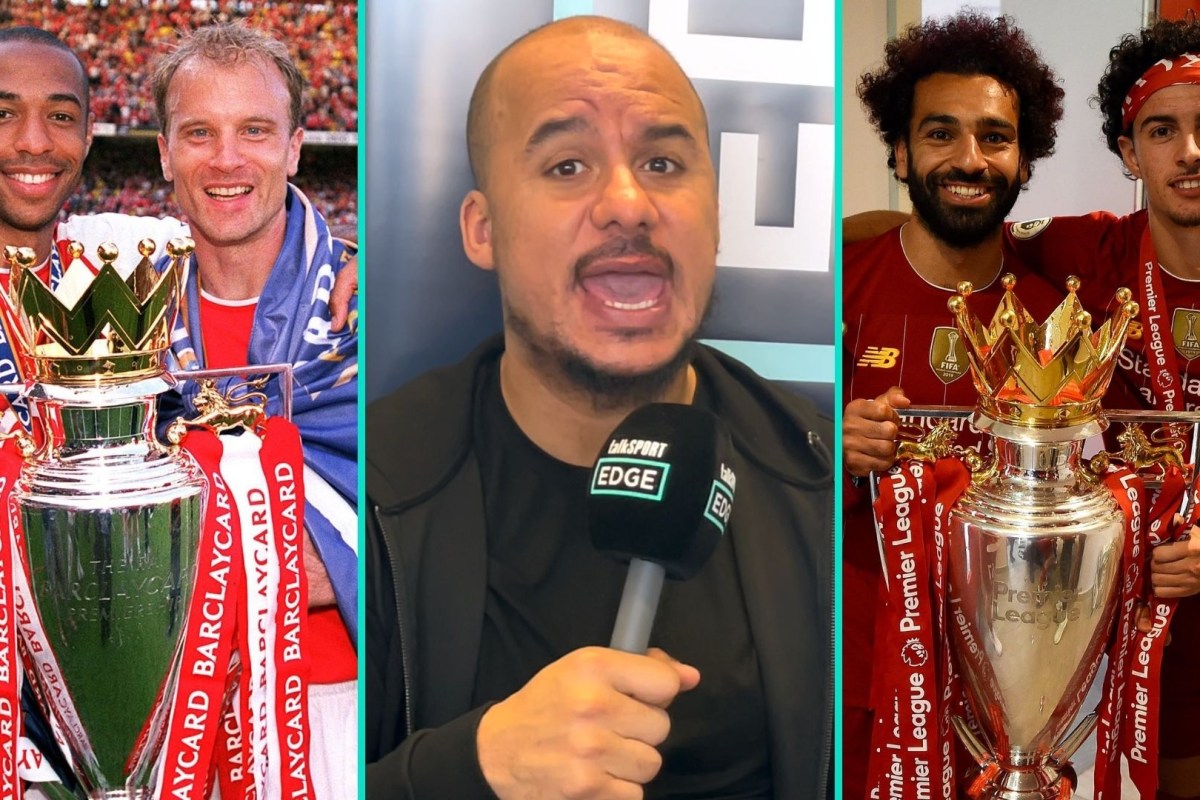 It’s the stand-out fixture this weekend as resurgent Arsenal travel to Anfield to face Liverpool, who are looking to bounce back after defeat by West Ham last time out.

The Gunners will leapfrog Jurgen Klopp’s side and move into the Premier League’s top four with victory on Merseyside.

Remarkable to think Mikel Arteta’s job was in doubt after three defeats in their opening three games saw the north Londoners occupying stone last in the table.

And the two old foes go head-to-head on Saturday evening, a match you can listen to live and exclusive only on talkSPORT.

But let’s have a little history lesson, hosted by the EDGE’s Gabby Agbonlahor. Who has the best fans? Which club has the fiercest local rivalry, and more.

Check out our video below…

EDGE: Ahead of Liverpool vs. Arsenal this Saturday, Gabby Agbonlahor puts the clubs head-to-head – Who has the best stadium, manager, and supporters?