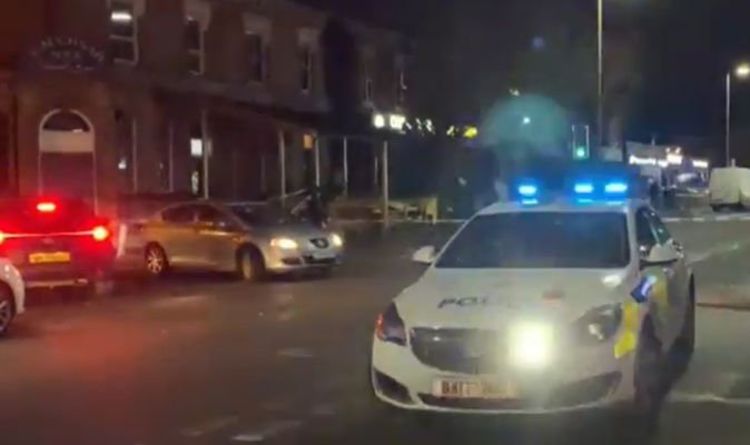 West Midlands Police confirmed they had been called to reports of a stabbing on Coventry Road, Small Heath. An ambulance team was also dispatched to the incident at 5.30pm on Friday. Emergency services found a young man who had been stabbed and was in cardiac arrest.

A major crime scene is now in place and the public should avoid, Coventry Road between Green Lane and Watt’s Road, the police confirmed.

The police also confirmed they had spoken to a high number of people in the areas.

The police also advised the public, the cordon will remain in the area until tomorrow afternoon.

Detective Superintendent Wendy Bailey, from Force CID, said: “I’d like to thank people in the area who gave first aid to the young man and I offer my condolences to his family and friends.

“A major investigation is underway to find the person responsible.

“A large number of officers are at the scene and in the area to establish the facts.

“If you saw that happened or have something captured on your dashcam, CCTV or doorbell camera, tell an officer at the scene or call us now on 101.”

“Every time to hear something like this it’s so horrible, but it’s happening way too often.”

“There’s been stabbings in the area but nothing of this scale. It’s horrible.”