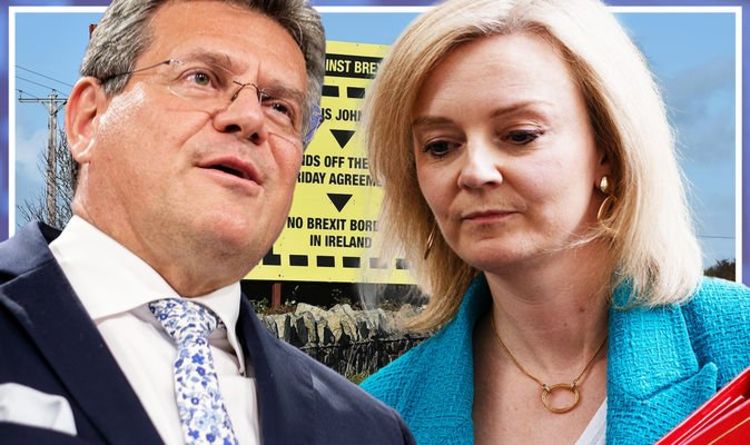 Earlier today MSPs voted to call on the UK Government to reform the immigration system to tackle labour shortages on the economy.

The motion, tabled by Finance Secretary, Kate Forbes, passed by 68 votes to 55.

Ms Forbes said the impact of the pandemic coupled with Brexit has caused shortages impacting a number of sectors.

She said: “We need action, we need engagement from the UK Government – we need a migration system that works for Scotland.”

Tory MSP, Liz Smith acknowledges that Brexit impacted shortages, adding it was not the reason for all of the issues in the labour market adding that the “current problems existed long before Brexit- long before Covid.”

An amendment tabled by Ms Smith to the motion, which fell by 30 votes to 93, sought to remove any mention of Brexit from the Government motion.

Labour MSP Paul Sweeney agreed that Brexit should not be seen as the only cause of the labour shortages.