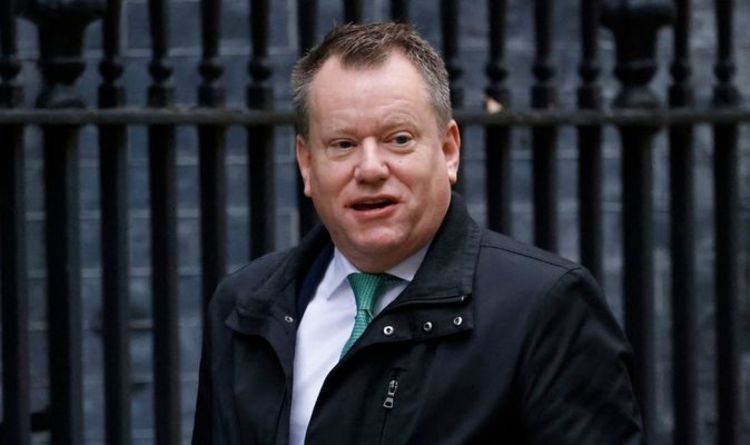 Horizon Europe is the EU’s key funding programme for research and innovation which aims to tackle climate change, help to achieve the UN’s Sustainable Development Goals and boost the EU’s competitiveness and growth. However, a recent report has revealed the UK has been left out of the scheme despite other non-EU countries being granted associate membership on Tuesday.

The Telegraph has reported the EU is preventing Britain from joining because it does not “trust” the British Government due to the ongoing row over the Northern Ireland Protocol.

A European Commission spokesman told The Telegraph: “The UK’s association to Horizon Europe and other EU programmes will be finalised in due course.

“This requires a level of trust that the attached conditions will be complied with.”

“I’m convinced that the issue of medicines could be a blueprint for how to approach and solve together the remaining outstanding issues.”

The Irish government has joined many world leaders urging the UK not to trigger the article and has warned the move will likely spark retaliation from the EU which could result in a trade war.

“You were part of negotiating it, you own it, it was hard-won, it’s a mistake to think that by escalating tensions or by trying to withdraw from any part of it, that you’ll end up with a better deal: you won’t.”

Progress on rules restricting the flow of goods between the UK and Northern Ireland has been said to be disappointing but discussions on the issue were described as constructive.