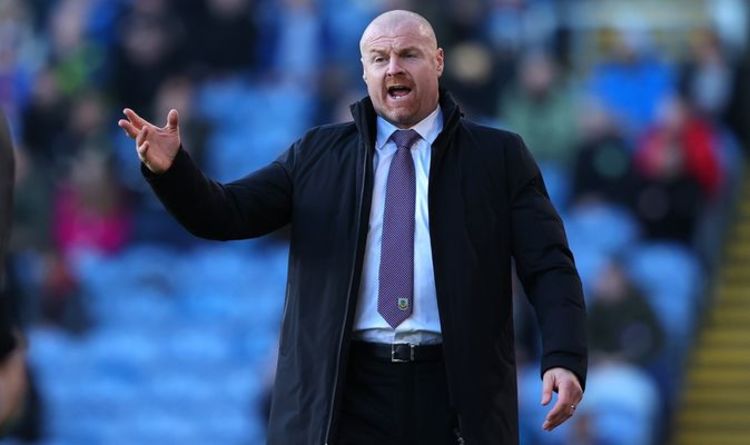 To say that he isn’t the most talented or decorated managerial figure in the league is by no means a negative testimony to who he is or what he has achieved at Burnley; if anything, it pays testament to the quality of bosses that the Premier League is blessed with. But to be the league’s longest-serving manager, you must be doing something right.

Dyche is fast approaching his ten-year anniversary at Burnley, with the results, gimmicks and antics he has produced in east Lancashire cementing his name as a club legend in the process.

With 409 games, 146 wins and two promotions to boot – announcing himself as Burnley’s most successful manager since Harry Potts in the 1960’s – the Kettering-born man has been lauded as one of England’s best managers for some time now.

For some reason – despite Gareth Southgate’s successes – the rise of up-and-coming managers with English nationality are always met with the phrase “he could be a future England manager” by fans and pundits up and down the country, some more than others.