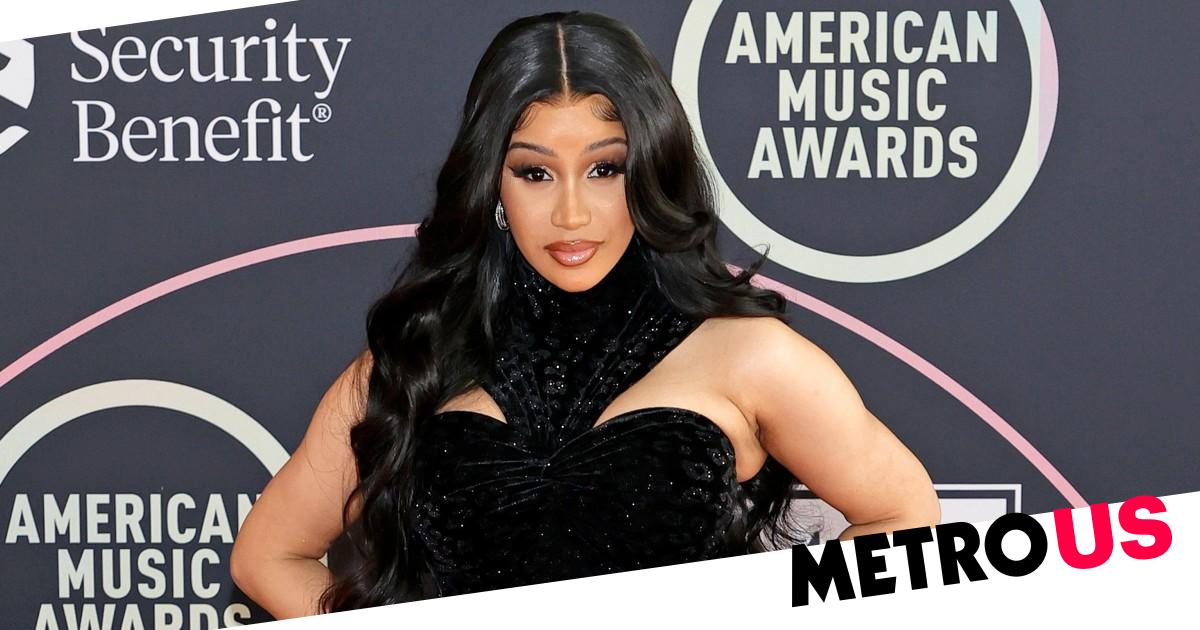 Cardi B has spoken out in court about how she was left ‘suicidal’ after a blogger posted false claims about her.

The rapper, 29, has brought a libel case against blogger Tasha K, real name LaTasha Kebe, after several vides the blogger posted in 2018 and 2019 about Cardi.

In them, she made several claims Cardi says are false, including that the rapper had contracted multiple sexually transmitted diseases.

According to reports from TMZ, Cardi told the federal court: ‘I wanted to commit suicide over the things [said about me].’

She explained: ‘I felt defeated and depressed and I didn’t want to sleep with my husband.’

According to Billboard, one of the claims posted by Tasha K was that Cardi had herpes, which the rapper denies is true.

She described posting a photo of her kissing her daughter on social media, which then led to a host of comments from fans asking whether she should be doing that if she had herpes.

The claims had been posted shortly after Cardi and her husband Offset, 30, had welcomed their first child Kulture, now three, with Cardi adding that she felt like ‘I didn’t deserve my kid.’

When asked what she thought about the blogger, who had almost a million followers, after seeing the posts, Cardi responded: ‘I felt like only a demon could do that s**t,’ before apologising to the judge for swearing.

Cardi then broke down in tears as she repeated that the experience had left her feeling suicidal as well as developing fatigue, anxiety, weight loss and migraines.

The lawsuit was filed in March 2019, with filings claiming: ‘Kebe became obsessed with slandering and harassing [Cardi]. In the 16 months preceding the filing of this lawsuit, Kebe put out at least 38 videos regarding [the rapper].’

The blogger denied any wrongdoing and attempted to file her own lawsuit against Cardi for assault and intentional infliction of emotional distress, alleging that Cardi ‘began to publicly trash’ her online, resulting in her being threatened.


MORE : Cardi B insists her four-month-old son is talking already: ‘I don’t know if it’s a pandemic thing’


MORE : Cardi B blinged up in Playboy jewellery as she sits courtside with husband Offset at NBA game in Atlanta