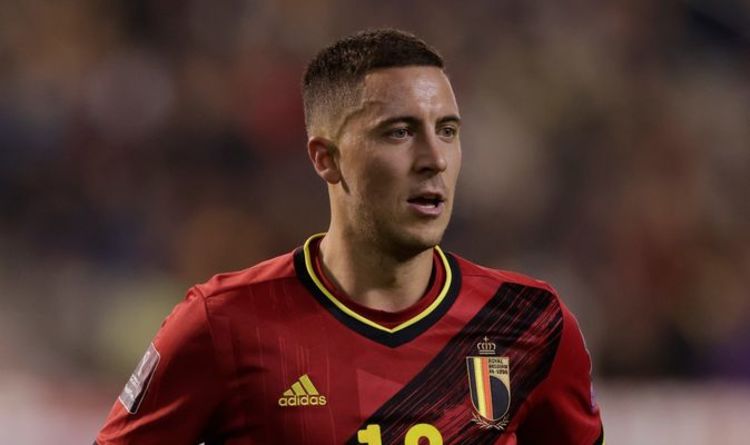 It’s all currently speculation, but Hazard’s fringe status in Ancelotti’s plans at the Bernabeu is factual.

Chelsea already arguably boast the most potent attacking depth in the Premier League, so adding the club icon to that would be impossible not to excite.

After guiding the club to Champions League glory in his debut campaign, following it up with a league title would instantly make Tuchel an icon himself.

And Hazard’s January arrival could be the key, as unlikely as that seems in this moment in time.