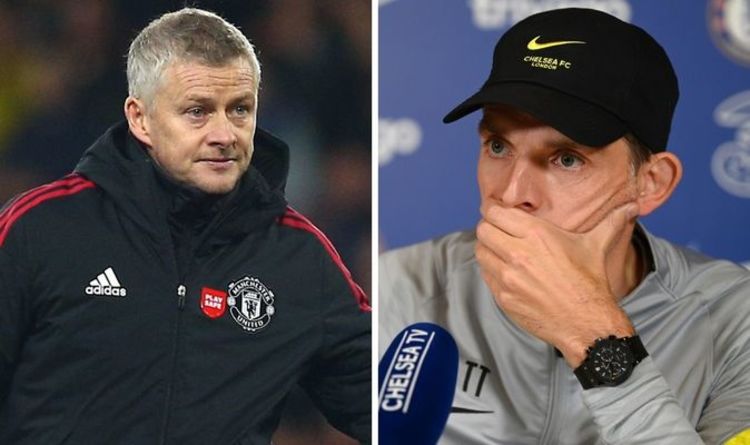 Chelsea sit top of the Premier League with a third of the season already played, but have both Manchester City and Liverpool in close proximity.

They’re back in Champions League action on Tuesday night against Juventus, but will then turn their attentions to the weekend when they take on United.

Michael Carrick looks set to be in charge after being named caretaker manager, with an interim boss expected to be appointed until the end of the season.