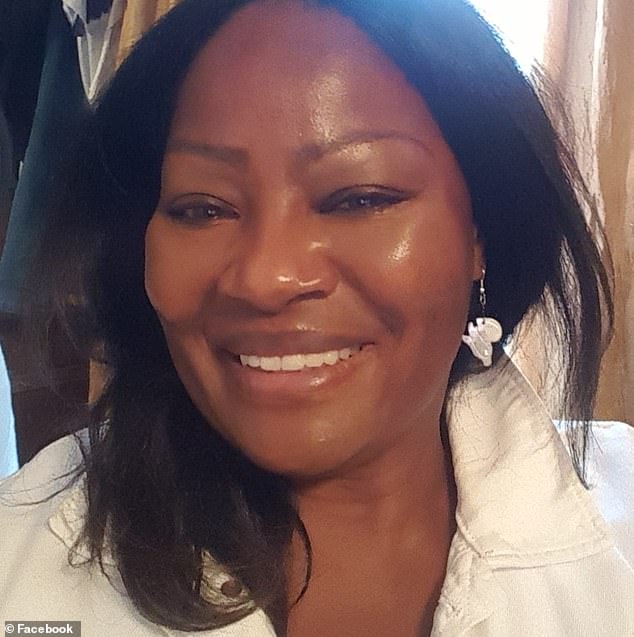 By Matt Mcnulty For Dailymail.Com

Days of Our Lives star Rhonda Stubbins White, who also starred in Tyler Perry’s ‘Ruthless,’ has died of ovarian cancer at home in Los Angeles, her friend and producer Todd Baker confirmed on Thursday. She was 60.

‘It is with great sadness that I announce the passing of my dear friend Rhonda Stubbins White. She was an amazingly talented woman, full of positivity and energy, and grounded by her faith,’ Baker wrote in comment on her Facebook page.

‘We were all fortunate to have known her and shared her short time on this earth.’

The veteran actress had 35 acting credits to her name, according to IMDb.

She is survived by her partner, Cedric Starling, as well as her siblings.

Days of Our Lives star Rhonda Stubbins White, 60, pictured, has died of cancer

The veteran actress, who was 60 at the time of her death, had 35 acting credits to her name

The Brooklyn native graduated from New York University’s Tisch School of the Arts in 1982.

She had her onscreen debut in 1992 on an episode NBC’s ‘Here and Now.’

White then relocated to Los Angeles, where she appeared in such popular television shows as ‘ER,’ ‘NYPD Blue,’ ‘The West Wing,’ ‘Crossing Jordan’ and ‘The Comeback.’

She was nominated for a CableACE award for actress in a movie or miniseries for her role as Rolanda on the HBO miniseries ‘Laurel Avenue’ in 1993.

A potential Zoom memorial for White is being planned with a livestream for her fans to watch, according to Baker.

White also appeared alongside Diana Ross in ABC’s 1994 television movie ‘Out of Darkness,’ playing a woman with schizophrenia.

She won the Victoria TX Indie Film Fest award for best actress in 2017 for her role in ‘Rose’s Turn.’

A potential Zoom memorial for White is being planned with a livestream for her fans to watch, according to Baker.