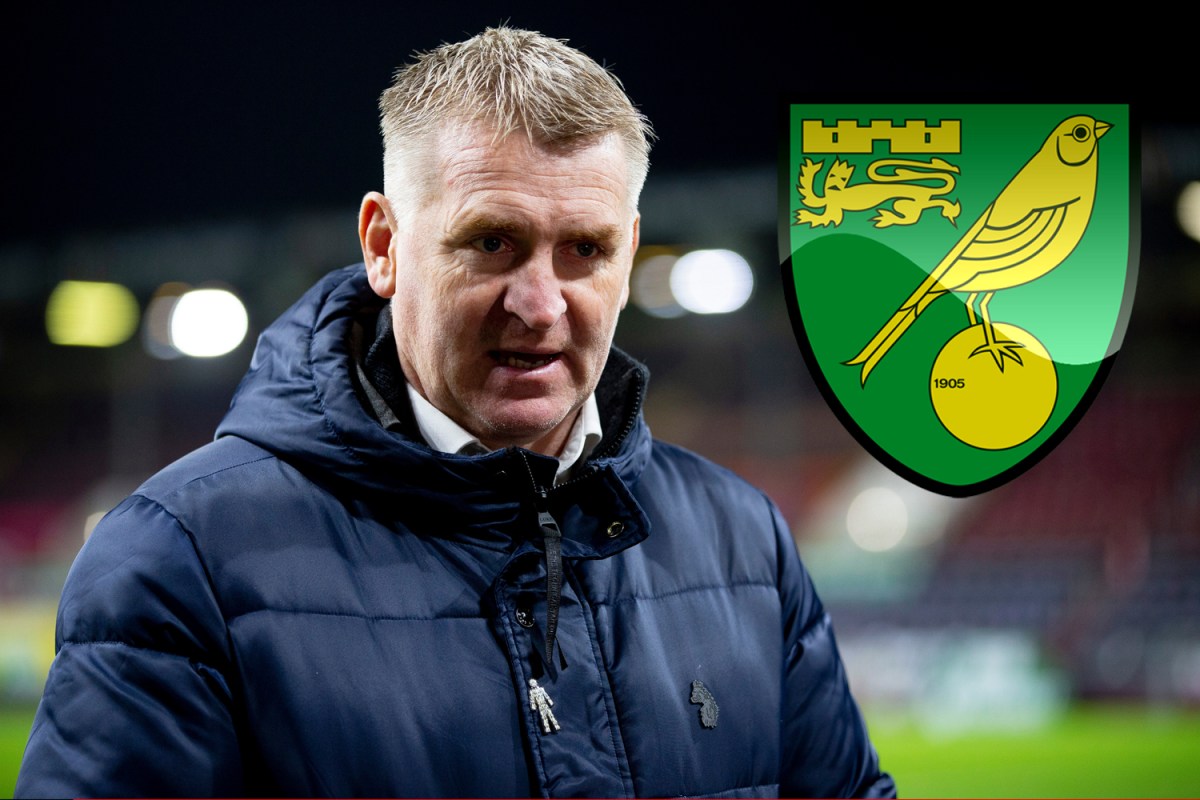 Norwich have now reached an agreement with Dean Smith to become their new manager, talkSPORT understands.

The Canaries expect to announce Smith as Daniel Farke’s successor on Sunday after relieving the German of his duties last week.

Smith was only sacked by Aston Villa last weekend after five straight defeats in the Premier League.

Norwich had been keen on appointing Frank Lampard as his replacement, but the ex-Chelsea boss turned down their advances after consultation with friends and former colleagues.

Now Smith is set for the hotseat at Carrow Road just days after leaving Villa.

talkSPORT understands he has agreed a two-and-a-half-year contract with the club.

Smith, 50, was in charge of Villa for three years and led them from the Championship into the Premier League.

He kept them up in their first campaign back in the top-flight and led them to an 11th place finish last season, while they also reached the Carabao Cup final in 2020.

Norwich have won just five points so far this season – the same as Newcastle – but sit in last place due to their goal difference.

The Canaries will have their new manager in place ahead of their clash with Southampton at Carrow Road after the international break.