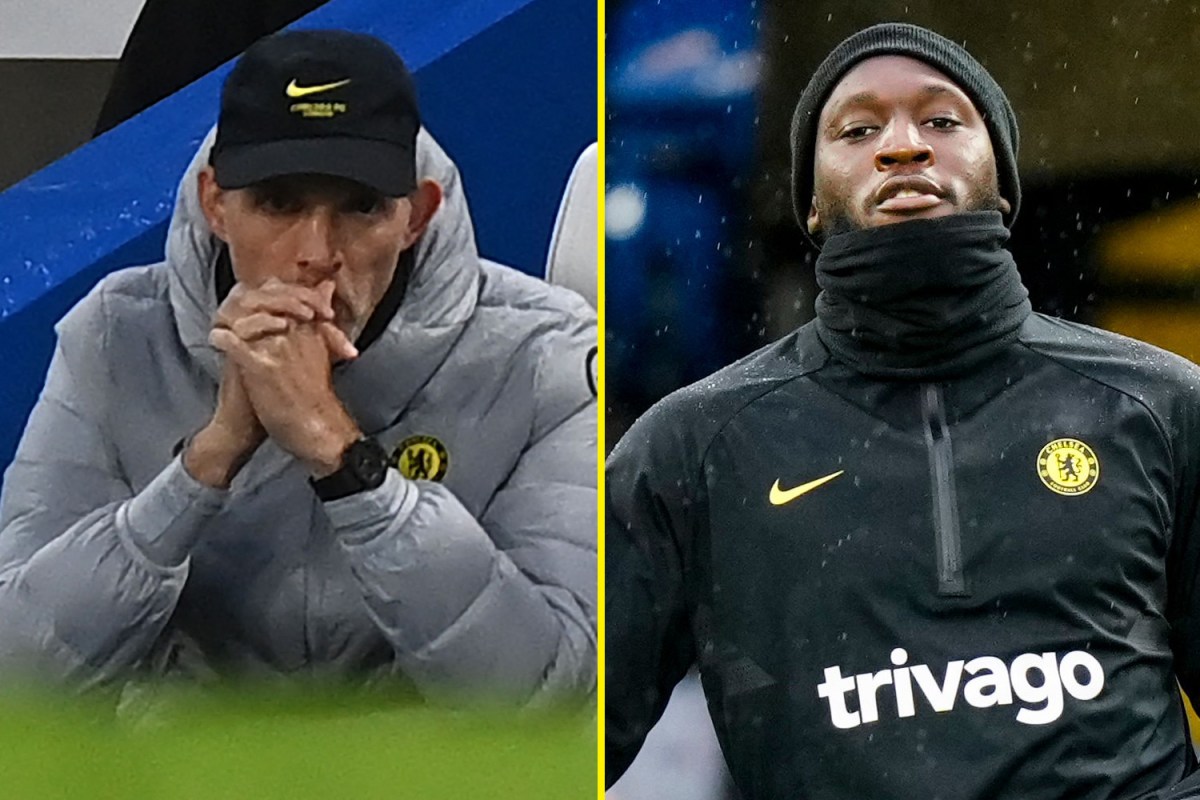 Darren Ambrose believes Thomas Tuchel’s decision to drop Romelu Lukaku against Liverpool was justified, even though he is Chelsea’s club record signing.

The £98million man missed the thrilling 2-2 draw at Stamford Bridge as Christian Pulisic and Mateo Kovacic rescued a point for the Blues.

There was a discernible lack of threat up top in the second half, with Lukaku’s physical presence missing, yet Tuchel stood strong and made the decision to not even have the Belgium international on the bench.

Lukaku was dropped completely after comments he made about the west London outfit and former side Inter Milan, with Ambrose believing Tuchel was making a point to lay down the law.

“If you’re a young player in that dressing room, it doesn’t matter how much money you’ve cost,” Ambrose said on Darren Bent’s Boot Room.

“If you see your record signing, with the disciplinarian let’s say that Thomas Tuchel is by all accounts, and you’re record signing is saying words and doing interviews behind your back and gets away with it.

“If he says, ‘I can’t drop you just yet because it is Liverpool’ you’re showing how important he is to the team, even if he is.

“It’s such a difficult one, but I think Thomas Tuchel has felt it is not right, he shouldn’t have said what he said.

“It’s kind of clever as well because Liverpool are a fantastic side and, if it did go wrong, the fingers are pointed at Lukaku and not Tuchel.”

The 28-year-old is set for showdown talks on Monday to determine the next course of action.