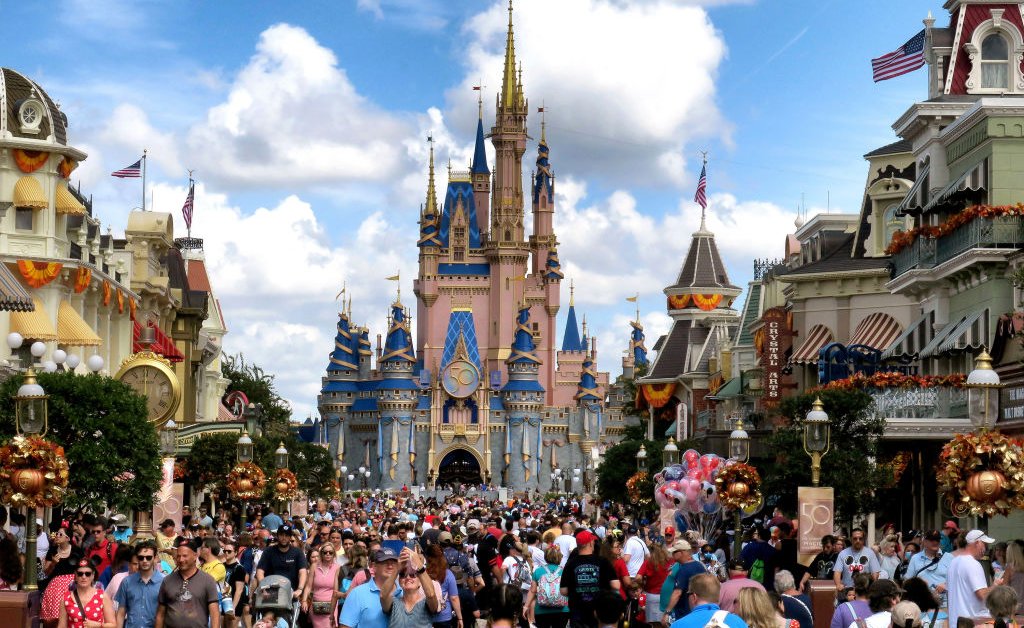 Bloomberg — Walt Disney World in Orlando has stopped mandating vaccines for its cast members and employees, according to a local TV report.A spokesperson for resort complex declined to comment on the specific changes to its vaccine mandate, which was first reported by Fox 35 in Orlando.

“We believe that our approach to mandatory vaccines has been the right one as we’ve continued to focus on the safety and well-being of our Cast Members and Guests,” the spokesperson said in an email. “At this point, more than 90 percent of active Florida-based Cast Members have already verified that they are fully vaccinated.”

Those who aren’t vaccinated will be required to wear face masks and practice social distancing, Fox 35 reported.

The decision comes just days after Florida Governor Ron DeSantis signed legislation that would restrict Covid vaccine mandates by employers. DeSantis has been adamantly against vaccine and mask mandates throughout the pandemic.

Nick Catuano, a cast member at Disney World, told Fox 35 he and other cast members received an internal memo notifying them of the pause. The memo, which Fox 35 said it had obtained a copy of, said the pause will be in effect as Disney World assesses new state laws.