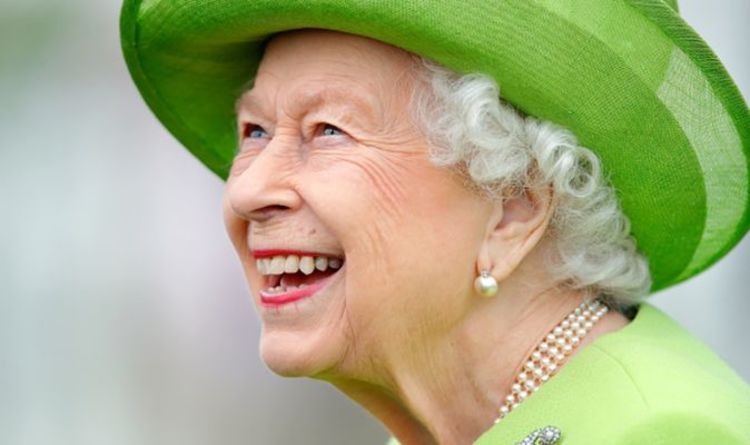 As the Christmas season approaches, fans of the Firm will begin joining the royal family in celebrating several festive traditions including the purchasing of presents for family and friends.

However, even avid royal fans may be surprised to learn that the Queen does in fact do her own shopping.

Former Lady-in-Waiting and close friend to the monarch, Lady Anne Glenconner, laid bare the monarch’s shopping habits in her book: Lady in Waiting: My Extraordinary Life in the Shadow of the Crown.

Glenconner explained that whilst on a royal tour to Sydney in 1975 with Princess Margaret, Australian diplomat Sir Roden Cutler VC was left stunned after the Princess asked to go shopping.

He said: “I didn’t think the royal family went shopping.”

“I represent the Queen and I have never heard of her going shopping.”

Correcting him, Lady Glenconner responded: “Actually, the Queen goes shopping. She recently went to Harrods to choose some Christmas presents.

“My mother is a Lady of the Bedchamber and she went with her.”

The Queen is also known to buy her staff a special Christmas gift as part of a special royal tradition.

According to reports, the Queen buys her staff Christmas puddings and also gives them a greeting card from herself.

The Queen buys around 1,500 Christmas puddings for her staff from Tesco. The puddings hit a total predicted price of £9,000.

The Queen reportedly used to buy the 1,500 Christmas puddings from Harrods and Fortnum and Mason, but now goes to the popular supermarket instead.

A source told The Mail : “About 1500 Christmas puddings paid for by The Queen (through the Privy Purse) are distributed to staff throughout the Palaces, staff in the Court Post Office and Palace police.”

“This year, more than ever, it is incredibly important to Her Majesty to be surrounded by her loved ones.”