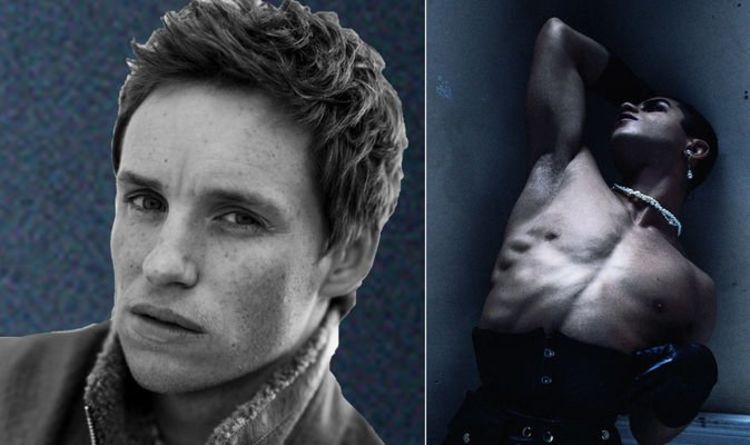 The Oscar-winner will be saying ‘Wilkommen, bienvenue and welcome” to audiences as he takes on the legendary role of the MC at the Kit Kat Club in Kander and Ebb’s extraordinary musical. Redmayne and Buckley’s double act is already the hottest ticket in town but teh opening number of tonight’s Strictly Come Dancing will only make everyone even more desperate to get down to the coolest club in town. But when and where is it on and how can you get tickets?

The Playhouse has been transformed into an in-the-round amphitheatre, recreating the decadent and exciting atmosphere of the mythical Kit Kat Club. Audience members are encouraged to come early to make the most of the pre-show entertainment, drinks and dining.

Unfortunately, one person who won’t be able to come is Redmayne’s gran, so he put on a special show for her.

He explained: “She is nearly 100 and not able to come and see the show, so I went to her care home with the karaoke version of the musical and performed the whole thing for her – even Jessie’s parts.  She definitely dropped off – she said she was closing her eyes because she was enjoying it so much!”

Cabaret is set in the troubled years as Nazism began to rise in Germany. At one outrageous Berlin club, all of society’s misfits seek sanctuary, joined by new American arrival Sally.

In this new production, the rest of the main cast is rounded out by Omari Douglas as ‘Cliff Bradshaw’, Liza Sadovy as ‘Fraulein Schneider’, Elliot Levey as ‘Herr Schultz’, Stewart Clarke as ‘Ernst Ludwig’ and Anna-Jane Casey as ‘Fraulein Kost’.

CABARET AT THE PLAYHOUSE THEATRE FROM NOVEMBER 15