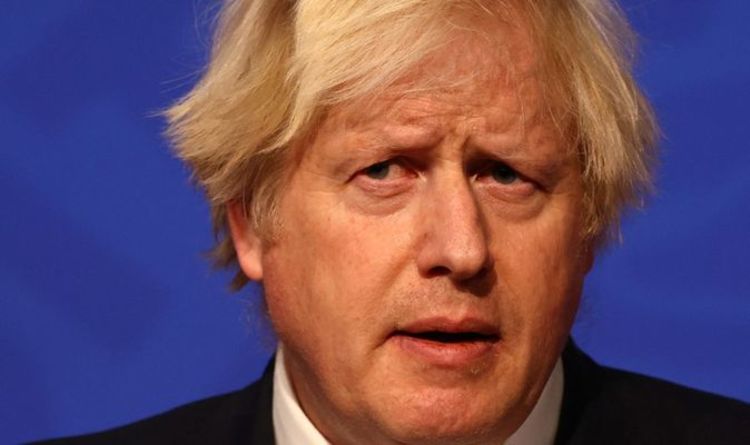 The news comes following a string of crises faced by the current Government. From the Owen Patterson scandal which saw the former MP breaching lobbying rules, to allegations that the Prime Minister lied over refurbishing his apartment, to the Christmas party affair, which again, Boris Johnson claims he was assured did not happen.

The poll shows that Labour has surpassed the Tories when participants were asked of their voting elections should a snap election be called tomorrow.

Labour take the lead with 41 percent of votes, up 2 percent, whilst the Conservatives fall 7 points to 33 percent of the vote.

The Liberal Democrats are predicted to rise 1 point to 7 percent, and the Greens up two points to 6 percent.

Although the polls do not show undecided voters, the outcome could be very grave for the Tory Party.

Should the results be reflected in an actual election, Labour would hold 266 seats, up 67 from their current 199.

The Conservatives however will lose 147 seats, down to 214 from their current 361.

The possibility of senior Conservative MP’s losing their seats hence becomes a reality, with the Prime Minister shrouded in scandals, Boris Johnson’s Uxbridge and South Ruislip seat is also on the line.

Many people took to social media to share their opinions.

Considering that the figures were still not enough to oust the Tories, Rufford said: “It’s still not a big enough gap – add the DUP MPs to the Tory vote and unless there’s pact/coalition (Lab/Lib/Green) it’s a hung Parliament. We need to the Tories to be decimated at the next election.”

Lawrence Reekie suggested another possible outcome based on the polls.

He said: “If that happens it would most likely mean a coalition of Starmer and Blackford! And if that happens there would be no more parties, that’s for sure! An inevitable social and economic disaster for the UK!”

Whilst, Colour Supplement considered the difference between polls and actual elections, saying: “BUT how much of this is the Tory vote “staying home” versus a change in voting intention. Reminds me of 1992 when it seemed a certainty that Labour would win, but the “don’t know’s” swung behind Major on polling day and delivered a small majority for the Conservatives.”

Dean Grundy asked if there was a credible alternative to the Conservative Party.

He said: “Give the population time to forget about that Xmas party and or Johnson being replaced and it’ll shoot back up. Simply because Starmer offers nothing other than “We aren’t Tories”

The polls also asked whether people approve of Boris Johnson’s performance as Prime Minister to date.

Sir Keir Starmer did not fare much better.

Asked who would be the best Prime Minister, people still backed Boris Johnson by a slim margin.

However, 33 percent could not choose or did not know, suggesting nothing is certain should an election be called.

When asked if the current Government is fit for office, following the events over the last few weeks, a whopping 59 percent of polled individuals said no, it’s not fit for office.

Only 25 percent stated they still felt the Government was doing a good job.
With the Christmas party-gate affair still to be concluded, tens of thousands of people have called for the resignation of the Prime Minister.

Following the affair, SNP’s Ian Blackford called for the resignation during PMQ’s, however, Mr Johnson brushed off the affair, choosing to concentrate on the ongoing Covid pandemic.

Focaldata the polling company said: “Data collected from a nationally representative sample of 1,001 adults between 9 and 10 December 2021 via Focaldata. Focaldata is the research data platform that seamlessly combines sampling, scripting, fieldwork and data processing into a single intuitive tool.

The data is representative of the GB population.”