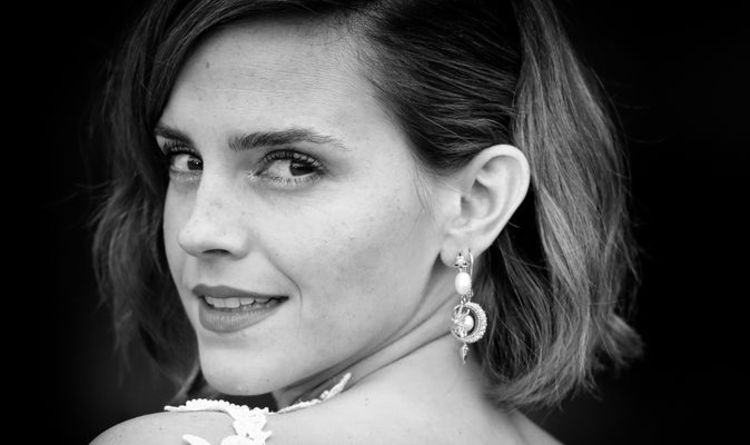 Fans of the Harry Potter franchise could hardly contain their emotions earlier this month when HBO and NOW released the highly anticipated anniversary special for the Wizarding World. The Harry Potter 20th Anniversary: Return to Hogwarts brought back a number of massive stars to talk about their lives as witches and wizards for the first time since the film series ended in 2011. One moment involving Emma was particularly unexpected, however,

Early in the TV special Hermione Granger star Emma was asked about her crush on Draco Malfoy star Tom Felton. She confessed that, yes, she was infatuated with him as a young girl, but things changed as she got older. Instead of beginning a romantic relationship with him, Emma and Tom had become the closest of friends years later. But it seems like she was not expecting what Ron Weasley star Rupert Grint was about to say to her during their private chat.

Emma and Rupert were featured having a private conversation during the show, where the red-haired actor confessed his adoration for the 31-year-old. Rupert passionately admitted: “We’re family, we always will be. It’s a strong bond, we’ll always be part of each other’s lives.” After a tender hug, he said: “I love you.” But in a bid to ensure he wasn’t misunderstood, he added: “As friends!” leaving them both laughing. The emotional outpour from Rupert obviously caught Emma off guard, and now the actress has spoken out about the touching moment.

Emma also touched upon the entire experience of being sent back into the Wizarding World with such heartfelt discussions. She said: “It was emotional and also intense to have such an intimate moment so closely watched. Mostly I was just so happy to have a mediator who could ask us these questions and get to be part of seeing how differently – and similarly – we had processed things. I love that we remembered different things.” The show also touched upon how Emma almost stepped away from the Harry Potter series during the production of the fifth movie, The Order of the Phoenix. It was revealed Rupert felt similar at the same time, but had never discussed it with his peers.

Rupert said at the time: “I also had sort of similar feelings to Emma, contemplating what life would be like if I called it a day. We never really spoke about it. I guess we were just going through it at our own pace, we were kind of in the moment at the time. It just didn’t really occur to us that we were all probably kind of having similar feelings.” Thankfully, nobody did step away from the films. Rupert, Emma, and Daniel all starred in all of the films, which went on to make a cumulative $7.7 billion at the box office.

The Harry Potter films, and the reunion special, are all available on NOW.