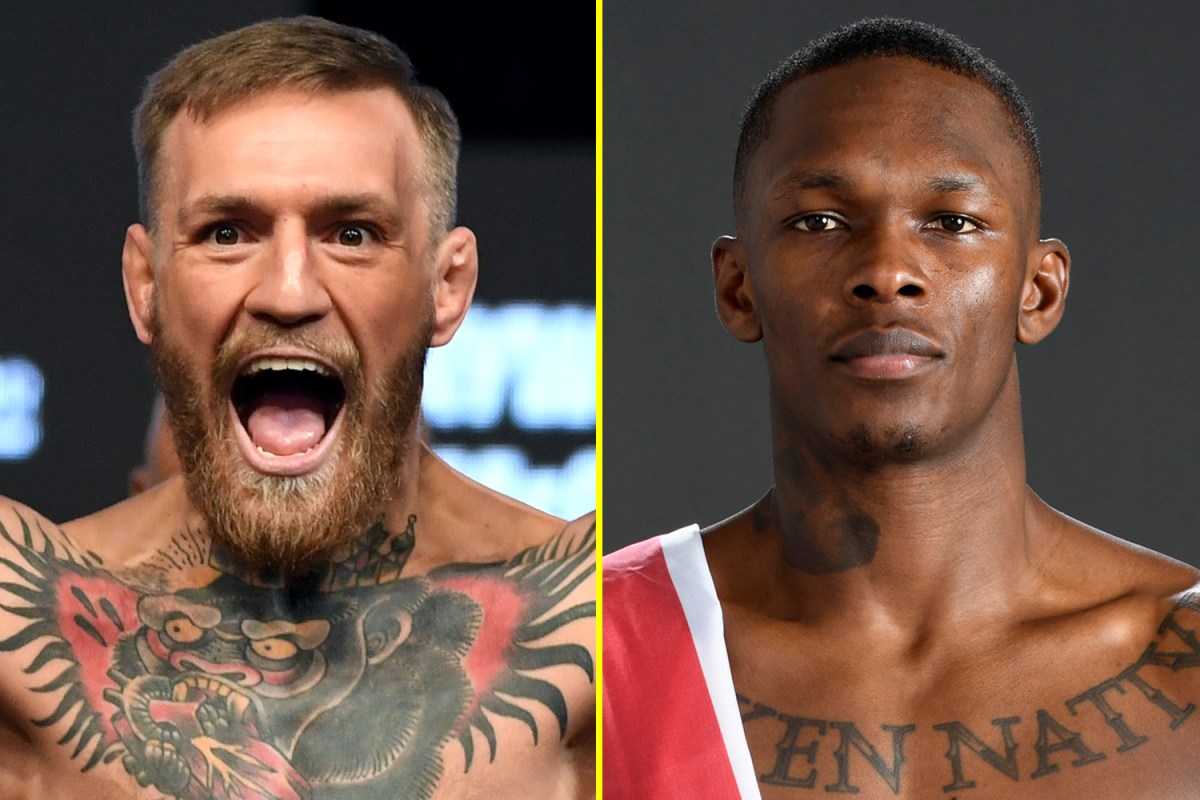 There’s plenty of elite UFC action over the coming weeks and months as the world’s top MMA stars face off.

2021 has been full of incredible drama so far and there’s more to come as we head towards Christmas and the New Year.

Conor McGregor lost in his trilogy clash with Dustin Poirier at UFC 264 as a sickening leg break ended the blockbuster fight early.

Ciryl Gane then defeated Derrick Lewis at UFC 265 to claim the interim heavyweight title before Alexander Volkanovski defended his featherweight belt against Brian Ortega at UFC 266.

Now, the huge card at UFC 268 is upon us with Kamaru Usman taking on Colby Covington, Rose Namajunas facing Zhang Weili and Justin Gaethje clashing with Michael Chandler.

Here’s the full schedule for the upcoming UFC fights…