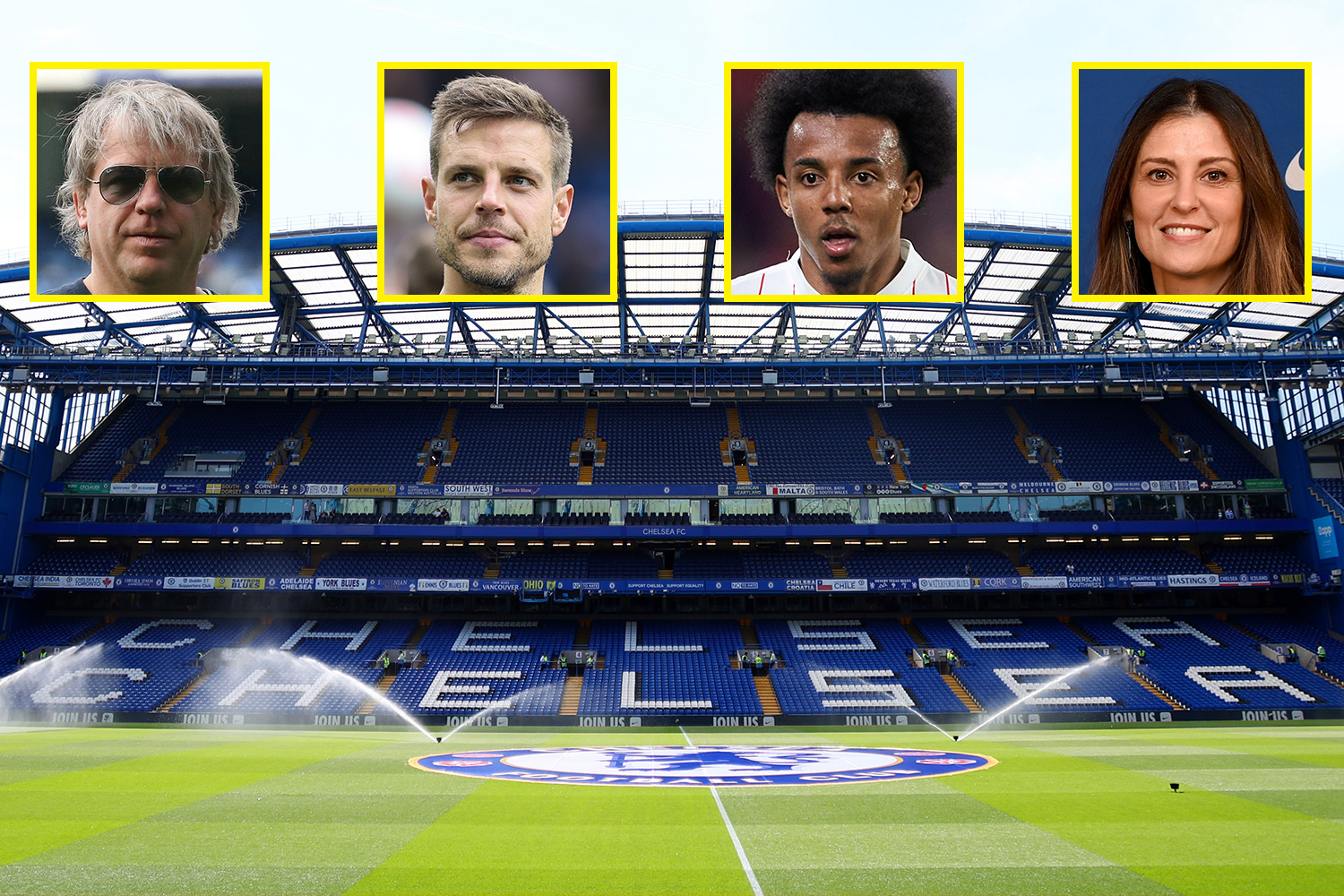 A sense of normality will finally be restored to Chelsea after Todd Boehly’s takeover of the club was completed on Monday.

The consortium led by the American billionaire and Clearlake Capital has officially bought the Blues from Roman Abramovich for £4.25billion.

It ends three months of limbo for the Premier League giants, whose operations were limited by government sanctions imposed on Russian oligarch Abramovich after Russia’s invasion of Ukraine.

The UK government have recieved assurances the funds will go to support victims of the war in Ukraine, while around £1.5billion worth of debt was written off by Abramovich.

Completion of the complex transaction marks the end of a 19-year era for Chelsea, who won 21 trophies after Abramovich bought the club in 2003.

While the former owner was willing to bankroll the club’s losses and fund big-money transfers, the Blues are more likely to run like an ordinary business moving forward, perhaps taking inspiration from Liverpool’s American model for successful ownership.

Boehly will share control of the club with Clearlake Capital, but he is chairman of the holding company, making him the face of Chelsea’s new era.

The co-owner has promised investment – but before thinking about signing new players, the 48-year-old has a number of other issues which require his immediate attention…


Liverpool are ‘best in Europe’ despite UCL defeat, as Jordan agrees with Owen claim

With Chelsea unable to negotiate new contracts for the last three months, the futures of Antonio Rudiger and Andreas Christensen were taken out of their hands.

The two defenders are out of contract this summer and Rudiger has joined Real Madrid on a free transfer, while Christensen is expected to sign for Barcelona.

Both Spaniards have deals which expire in 2023 and have been linked with summer moves away from Stamford Bridge.

The club must agree fresh terms or risk losing them for nothing next summer – and the same goes for midfielders Jorginho and N’Golo Kante, who are also out of contract in 2023.

In the longer term, Mateo Kovacic, Ruben Loftus-Cheek, Christian Pulisic, Mason Mount and Callum Hudson-Odoi all have two years remaining on their contracts.

A new centre-back is an obvious priority, while recruitment at full-back and in midfield may become necessary depending on the futures of Azpilicueta, Alonso, Jorginho and Kante.

Sevilla defender Jules Kounde has been heavily-linked with a summer move to the Blues following the club’s failed pursuit last year.

Meanwhile, Tuchel is also thought to be keen on Prinsel Kimpembe, who partnered Thiago Silva in the German’s Paris Saint-Germain defence.

In midfield, Chelsea are reported to be interested in highly-sought-after Monaco man Aurelien Tchouameni and PSV’s Ibrahim Sangare.

Tuchel is well-stocked up front, but questions remain over club-record signing Romelu Lukaku, who has been linked with a return to Iner Milan.

Keep the board on-side

Off the pitch, much of Chelsea’s recent success has been down to director Marina Granovskaia.

She was named as the best club director in European football earlier this season – but her future at the club is currently unclear following the takeover.

Keeping Granovskaia, along with chairman Bruce Buck and technical director Petr Cech, could be a masterstroke for Boehly to avoid a lengthy transition process.

Abramovich made it clear the new owners must be committed to improving Stamford Bridge, which is arguably the toughest task facing Boehly.

The Russian was forced to shelve plans to redevelop Chelsea’s famous stadium in 2018, while the Chelsea Pitch Owners, who own the freehold, add difficulty to the process.

Nevertheless, the Blues are too big for their current home, which is the ninth-largest in the Premier League and significantly smaller than their ‘Big Six’ rivals.

Boehly’s consortium would not have beaten more than 250 other enquiries to buy the club if the American did not have a convicning plan for the west London property.

Another condition from Abramovich was for the new ownership to promise an equal commitment to women’s team and the academy.

The Russian leaves an undeniable legacy of success across the board at Chelsea, not just for the men’s team.

He was among the first owners to invest properly into women’s football and Emma Hayes’ side have wreaped the rewards by dominating the domestic scene and making strides in Europe.

Meanwhile, the pathway from academy to senior team was fixed during Abramovich’s time at the club.

John Terry was famously the only successful academy graduate for more than a decade, before the likes of Mason Mount, Reece James, Callum Hudson-Odoi and Ruben Loftus-Cheek broke through.

They are proof that the future at Chelsea remains bright, despite brief fears for the club’s very existence.

Nevertheless, the last three months have left an in-tray the size of Cobham, and Boehly must get straight to work.

Offer Of The Day