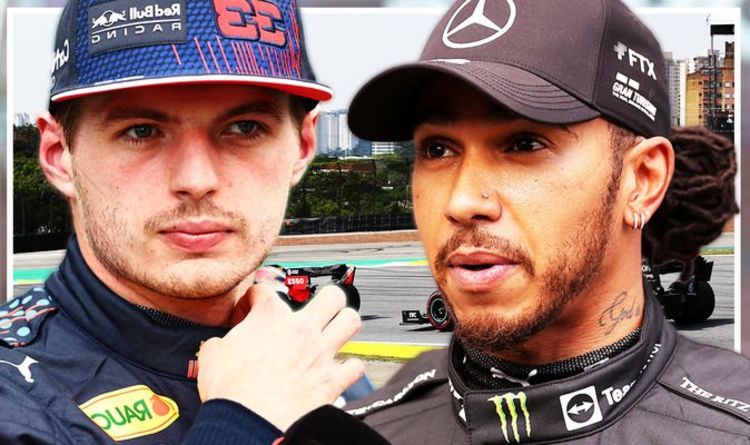 Lewis Hamilton will have plenty of work to do in order to pip Max Verstappen to victory at this afternoon’s Brazilian Grand Prix in Sao Paulo. The Mercedes man will start from 10th on the grid after picking up a five-place penalty for changing his power unit earlier in the weekend.

Hamilton fought from the very back of the grid to claim a remarkable fifth-placed finish in yesterday’s sprint after he was disqualified from the results of Friday’s qualifying session.

Meanwhile, Verstappen will begin today’s race on the front row behind pole-sitter Valtteri Bottas, who kept the Dutchman at arm’s length after beating him off the line at the start of the sprint.

The Red Bull talisman currently leads Hamilton by 21 points in the Drivers’ Championship order and will be looking to stretch his advantage with another impressive win at Interlagos.

He will be hoping for a repeat of his lightning start at last week’s Mexican Grand Prix, in which he overtook both Hamilton and Bottas at the very first corner to force his way into the lead.

However, the Finn will be desperate to keep Verstappen at bay to help out his Mercedes team-mate, who looks to be firmly on the back foot in this year’s battle for glory.