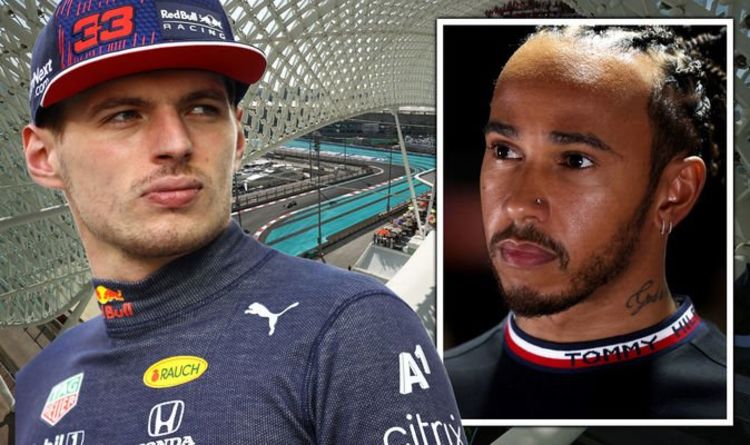 Nico Rosberg knows from experience the toll an intense title battle can take on a driver.

Max Verstappen and Lewis Hamilton are in the midst of one of the most dramatic title battles of all time, with both drivers heading into the final race of the season on level points.

Rosberg has given an insight into what both drivers will be feeling like ahead of qualifying today.

“People say that Max doesn’t get nervous, they look at this guy and think that because of the way he is, but that isn’t true. He’s human and he gets nervous.

“They’ll both be a bit nervous, this is probably one of the most important qualifying races of their careers.”

Asked about what his sleeping was like when he was involved in a title battle in his career, Rosberg added: “Sleeping was a nightmare. It was two to three hours max most nights.”