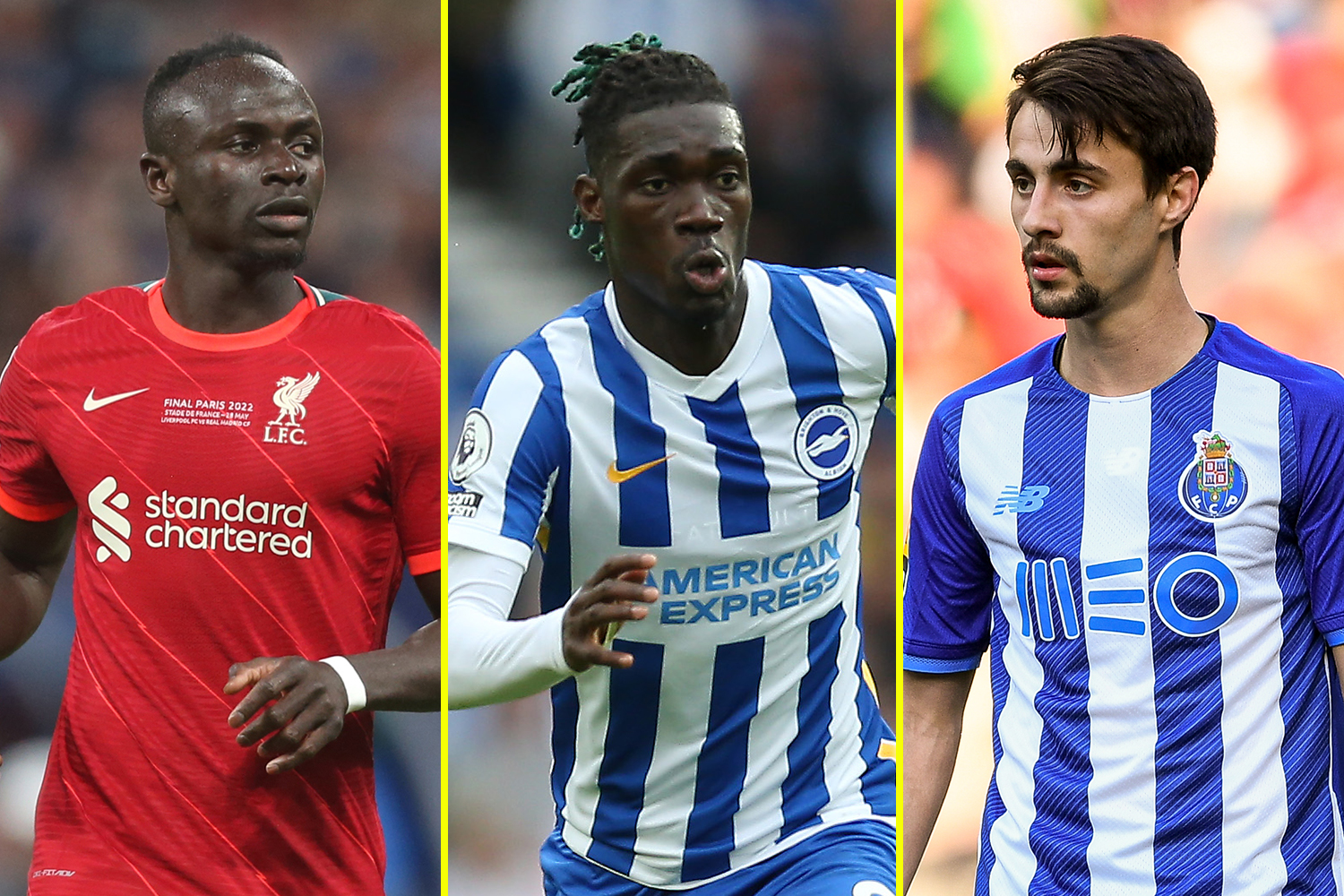 The 2022/23 Premier League season is less than two months away and clubs are working hard to improve their squads in the summer transfer window.

Champions Manchester City moved quickly to wrap up the signing of Erling Haaland, one of the most highly rated players in the game.

But Liverpool followed suit with a new marksman of their own and have confirmed the signing of Darwin Nunez, perhaps to compensate for the imminent departure of Sadio Mane to Bayern Munich.

Manchester United, meanwhile, are set for a big summer rebuild under new manager Erik ten Hag, with Barcelona’s Frenkie de Jong among their main targets, and newly-rich Newcastle will also splash the cash – with Nick Pope on their radar.

FOLLOW OUR LIVE TRANSFER BLOG BELOW FOR ALL THE LATEST…