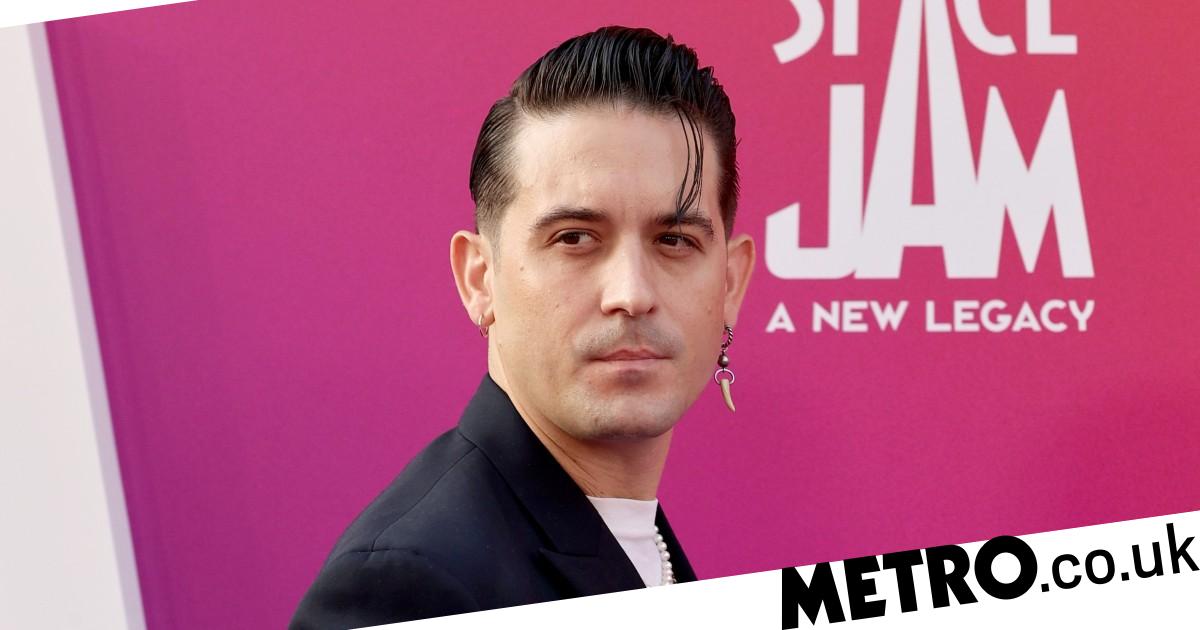 G-Eazy has shared a heartbreaking post to announce his mother, Suzanne Olmsted, has died.

The No Limit rapper, real name Gerald Earl Gillum, posted several photos of his mum on Instagram on Wednesday to share the news.

In the heartfelt caption, he wrote: ‘I love you so much. The shock still won’t let me accept the feeling that I’ll never get to hug you in person again. My queen, my hero, my everything… my mom.

‘The tears won’t stop. My eyes hurt, my face hurts, my body hurts, everywhere hurts. There’s no safe place to hide and there’s no way to lay, sit, or stand that doesn’t hurt. The pain is enormous. But I know you’re out of yours and that brings me peace.’

Repeating ‘I love you so much’, G-Eazy continued: ‘The power of your plight to survive and protect us against all odds will forever be awe-inspiring. You were the definition of super-human… the context of which I gained gradually throughout my life.

‘What you went through, the pain you endured, and the impossible adversity you faced will stay with me forever, deeply engrained in the fibers of my identity and being. You will always be my biggest inspiration.’

A cause of death has not been revealed but G-Eazy, 32, went on to reveal how he was ‘worried’ about Olmsted’s physical health and didn’t realise how worried she was about the rapper until she sent ‘the hardest letter I’ve ever had to read’.

‘Going to treatment for alcohol and drugs was my decision but your letter was what ultimately persuaded me,’ he said.

‘They say the opposite of addiction is connection, and I’d never felt more connected to you than I have in the past months. Coming home to this wasn’t easy, and nothing will ever be moving forward… but like you would always say, ‘one step at a time and don’t look at the summit’.

I love you so much.’

The rapper concluded: ‘You loved your two boys more than life itself and we love you the same. Luckily we have each other to hold and to lean on and that’s all that matters. Our hearts are broken, but they are full of love and gratitude for the life you gave us.

‘With us always… we love you mom.’

G-Eazy was known to have a close relationship with Olmsted and previously said she had lost her job as a fine arts professor due to her suffering from chronic pain that made it hard for her career.

Speaking to Michigan Avenue magazine in 2018, he said: ‘I made it my mission to take care of her and send her money every month.

‘Her comfort means everything because she struggled so much to raise my brother and me.’

In 2017, Olmsted opened up about raising the musician and said she always found ‘it was important to listen to him’.

She told the San Francisco Chronicle: ‘I was not a soccer mum. Gerald was such a bundle of energy and had focus from such an early age; it was wonderful.

‘As an artist, to be part of it — to recognise I had this intensely creative son — I felt an obligation to be supportive.’