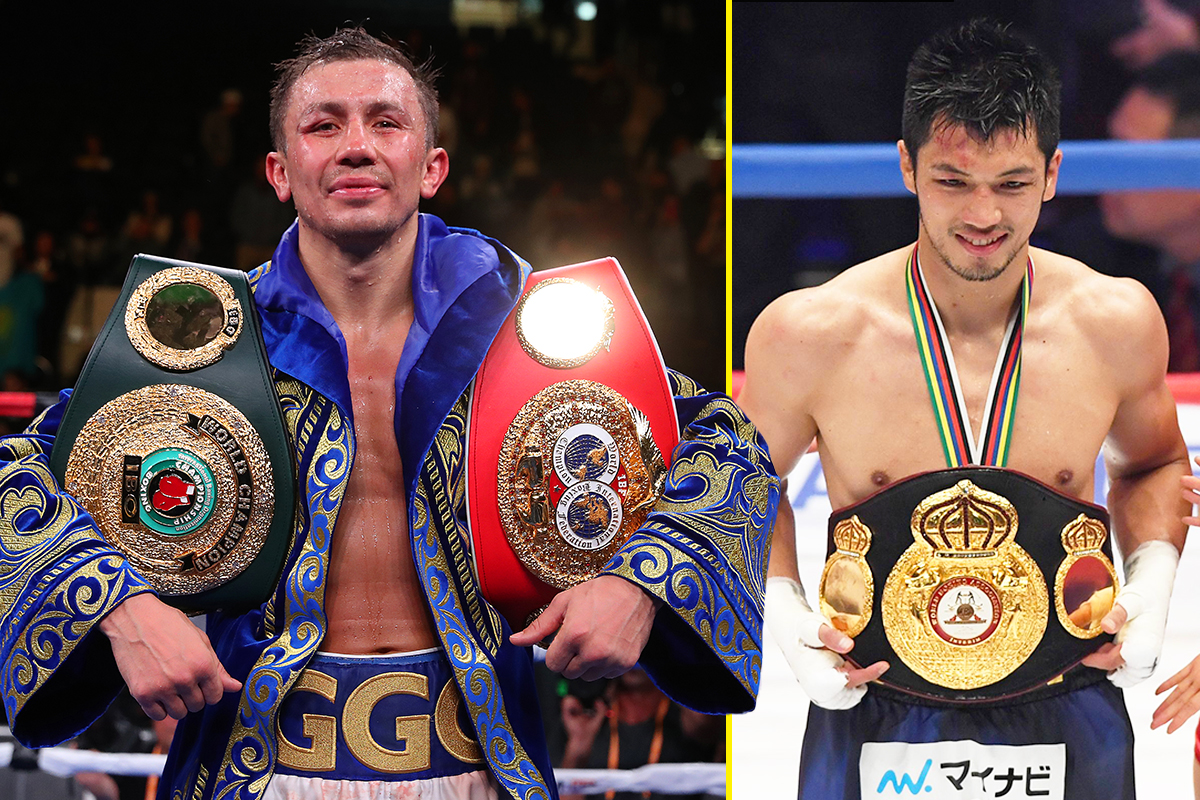 Gennady Golovkin will face Ryota Murata in a WBA and IBF middleweight world title unification fight on December 29 at the Saitama Super Arena in Japan.

The legendary Kazakh middleweight champion is now 39 years of age, but still competing at a high level as he returns to the ring against the Japanese champion.

“I am really excited to be bringing the ‘Big Drama Show’ to Japan, a country where boxing is very popular,” said Golovkin.

“Ryota Murata has been an outstanding champion.

“It is going to be a special night when we meet in the ring to unify our titles.

“We are going to give the fans a great fight.”

Murata is a major star in Japan having won Olympic gold in 2012. He is 16-2 as a professional and has avenged both of his defeats with stoppage wins.

He said: “I feel that my entire amateur and professional boxing career has been a preparation for this fight against Golovkin.

“This fight will determine my place in the middleweight division and boxing history.

“Golovkin has long been the standard-bearer of the middleweight division.

“To me, he is still undefeated. I have the highest respect for him.

“It has been almost two years since my last fight, because of the pandemic, but I have put that time to good use, working very hard with my trainers on improving my physical conditioning and adding more power to my punches.

“I am so proud Japan is hosting this fight. It is a great honour for me.”