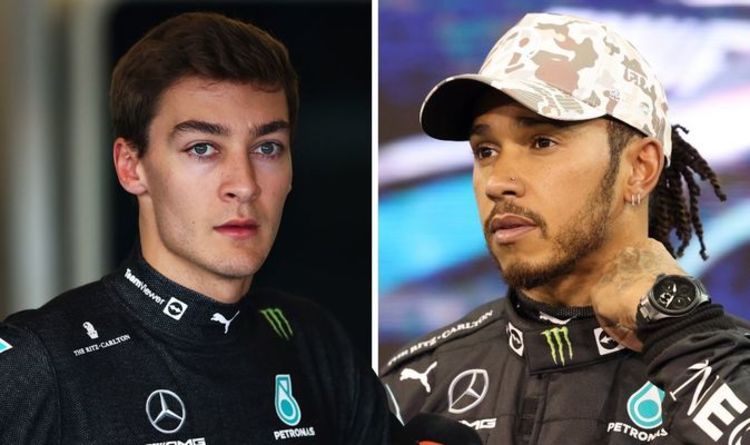 Their partnership has led to speculation that Hamilton may once again have to contend with a rival within his own team, like he did when he first came into the sport with Fernando Alonso and later with Nico Rosberg.

With that in mind, 1996 world champion Damon Hill has warned Russell against going into the new campaign all guns blazing and ready for a scrap with his new team-mate.

Instead, he believes the first year of that new partnership at Mercedes is an opportunity for Russell to truly learn his trade, and for Hamilton to pass on some of his experience and wisdom to the much younger Brit.

“I think it’s going to be great to watch. I’m sure Lewis will be wanting to encourage George. I don’t see it going wrong,” Hill told Express Sport.