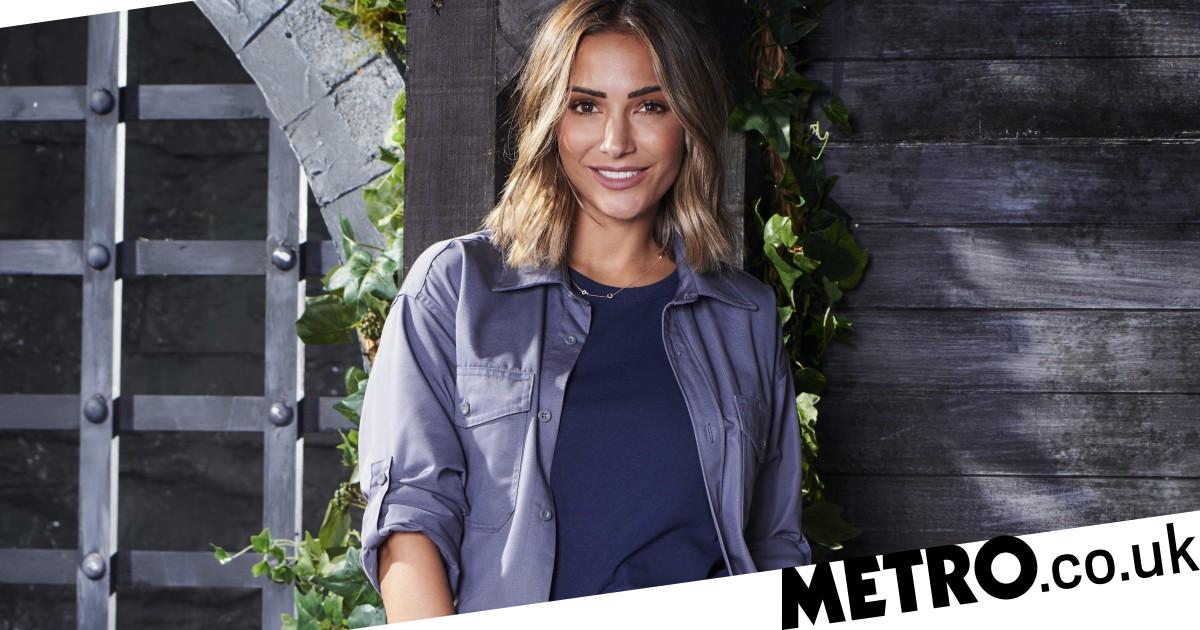 The I‘m A Celebrity 2021 lineup has finally been announced, and Frankie Bridge (nee Sandford) has already been singled out as one to watch.

The show just can’t get enough of the Bridge family, with husband Wayne Bridge having appeared on the hit ITV show in 2016.

Frankie, 32, is best known for being part of British girl group The Saturdays – the band behind nostalgic tunes such as All Fired Up and Higher.

But when did Frankie marry her footballer-turned-campmate Wayne, and are The Saturdays still together?

Here is all you need to know about the singer.

Frankie and Wayne tied the knot at Woburn Abbey in Bedfordshire in July 2014.

A source told Heat magazine at the time, ‘Frankie and Wayne want to keep the ceremony as private as possible. Cameras are allowed, but they have requested that no pictures are posted on social media.’

Frankie and Wayne met in December 2010, several months after her she split from McFly’s Dougie Poynter.

During a chat with his fellow jungle campmates when he appeared on I’m A Celebrity in 2016, Wayne told the story of how James Corden played cupid and hooked the couple up.

‘I was just on a night out, and James Corden was there,’ he explained.

‘He got her phone, put my number in it. And then put her number in my phone. And then we basically text a little bit, and just ended up going for dinner.’

Frankie and Wayne’s proposal story is just as heartwarming.

Revealing all in an interview on the Capital FM Breakfast Show in 2013, Frankie said: ‘Wayne took me to a hotel and he got my dogs involved.

‘I didn’t know my dogs were there and they came in in little bride and groom outfits. And Pixie had the ring around her neck on a ribbon.’

Does Frankie Bridge have any children?

The singer often posts cute family snaps with the beaming boys on her Instagram page.

Frankie is also the proud aunty to one-year-old twins Rafferty and Sonny, born to her sister Victoria.

Are The Saturdays still together?

The Saturdays have not officially split up, but the girl group has been on a hiatus since 2014.

Since the hiatus, the bandmates have gone on to have successful careers in TV and radio presenting, as well as many of them becoming wives and mothers.

Aside from Frankie, the most famous former-Saturdays star is Rochelle Humes, who has fashion lines at New Look and Next, and has enjoyed presenting gigs on This Morning and the Xtra Factor.

In March 2021, Una Healy fanned the flames of reunion rumours, by saying that she ‘would love’ to see the band get back together.

She told The Sun: ‘More than one have said, “Wouldn’t it be lovely to do something again?” I reckon it will happen.

‘I would love to do something with the girls again so we will see. I hope so while we are still fresh and young. I think it would nice to do it sooner rather than later.

‘I would love to get back out there.’