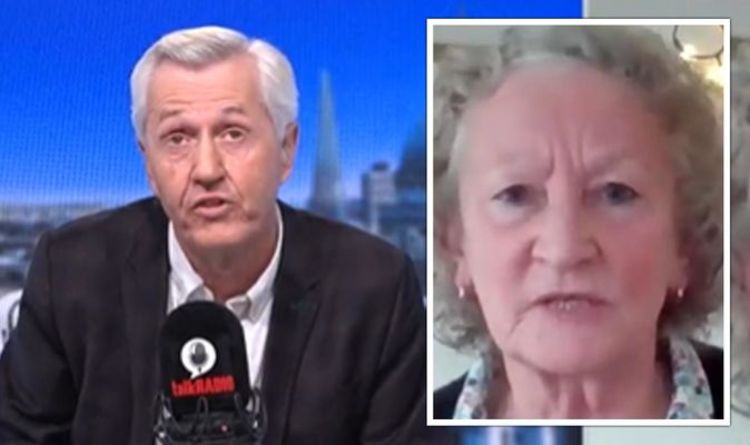 Policing Insulate Britain’s road-blocking protests cost taxpayers at least £4.3 million, an investigation has found. Transport Secretary Grant Shapps said he was “appalled” by the bill, which was disclosed by police forces in response to Freedom of Information requests by the PA news agency. Speaking to TalkRADIO, Baroness Jones said: “It’s right that we as a public always pick up the bill for protests. I support the right to protest and for us to pay for the policing of it.

She added: “Protesting is an integral part of our demcratic processes and particularly when you have a Government that’s got an 80 plus majority in the House of Commons.

“You invited me on here to talk about the policing bill going through Parliament.

The Metropolitan Police said it spent £4 million dealing with the climate group’s stunts between September 13 and November 20.

Four other forces provided figures totalling more than £300,000 but only included overtime bills, meaning the actual cost of policing protests in their areas was considerably higher.

Insulate Britain, an offshoot of Extinction Rebellion, wants the Government to insulate all UK homes by 2030 to cut carbon emissions.

Activists often glued their hands to the road or each other to make it harder to remove them.

The group frequently targeted the M25, the UK’s busiest motorway, but also blocked roads in Manchester, Birmingham, London and the Port of Dover, Kent.

At one stage police officers were deployed at every junction of the M25 in an attempt to stop the group.