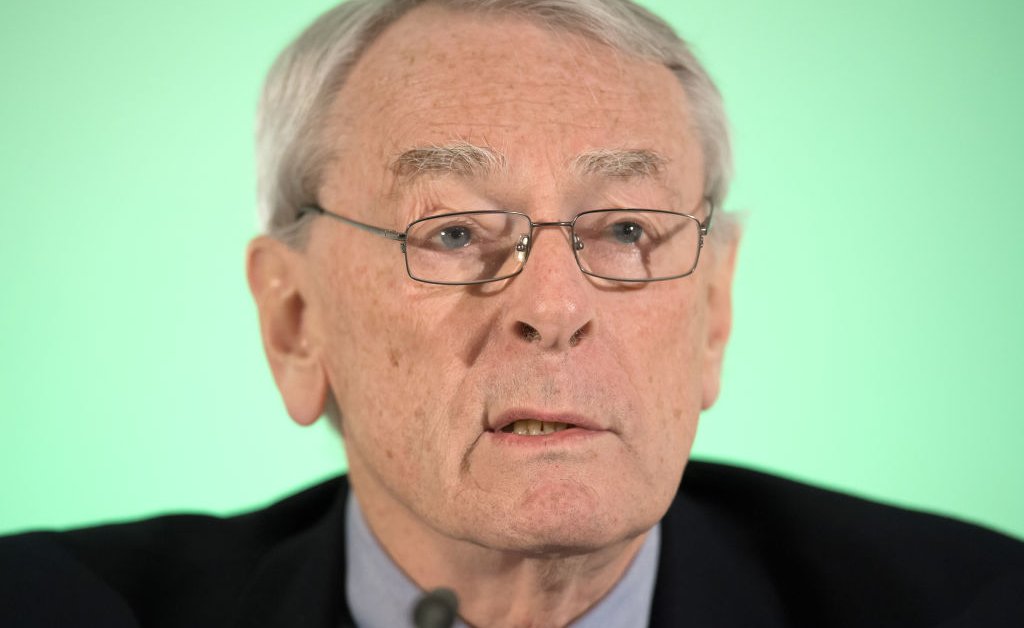 Olympic athletes will be safe and free to express their opinions at the 2022 Winter Olympics in Beijing, International Olympic Committee member Dick Pound tells TIME. One caveat: They must observe the laws in the host nation, China.

Pound says the IOC secures agreements with host organizing committees that athletes will be protected during the Games. He says he is not worried about Beijing going back on its word, “because that would be an international black eye on any host country.”

Pound’s comments came as the U.S., U.K., Canada and Australia announced diplomatic boycotts of the Olympics, which will see them not send dignitaries to the Games in February over China’s human rights abuses, particularly against predominantly Muslim ethnic minorities in Xinjiang. China has responded to the boycotts furiously, both dismissing them as a “farce” and warning that the countries “will inevitably pay the price for their wrongdoing.”
[time-brightcove not-tgx=”true”]

Athletes’ safety during the Games became a pressing issue following the disappearance—then emergence—of Chinese tennis star and Olympic athlete Peng Shuai following her allegation that she was sexually assaulted by a former top Chinese official. Shuai’s original statement was removed from Chinese social media, then she later retracted her allegation—and all discussion of Peng has been censored in China.

Peng’s case led the Women’s Tennis Association to suspend all tournaments in China, citing concerns about whether other athletes would be safe there. However, Pound says: “I’m not concerned about the physical safety concerns.”

Pound also qualified his statement that athletes would have freedom of speech. “It’s not a situation where you have complete license to do whatever you want,” Pound says. “So, you know, be careful what you do, because you could be exposed.” But, he added that promises to protect athletes’ freedoms have “by and large” been honored by host countries in the past.

Freedom of expression is guaranteed in China’s constitution. In practice, however, the Chinese government censors and prohibits any speech deemed offensive to the Communist Party.

Beijing was mired in censorship controversies when it first hosted its Olympics in 2008. Rights groups and foreign journalists covering the Games criticized the Chinese government for limiting reporters’ travel and access to the internet. Dissidents and their families faced either harassment or detention despite the presence of protest zones.

Victor Cha, senior vice president at Washington-based think-tank the Center for Strategic and International Studies, says he believes athletes have increasingly been discouraged from speaking out at the Olympics. If athletes are muzzled, “the Olympics becomes a celebration of self-censorship—whether by the athletes or the company sponsors,” Cha says. “That would be the ultimate Olympic Potemkin village.”