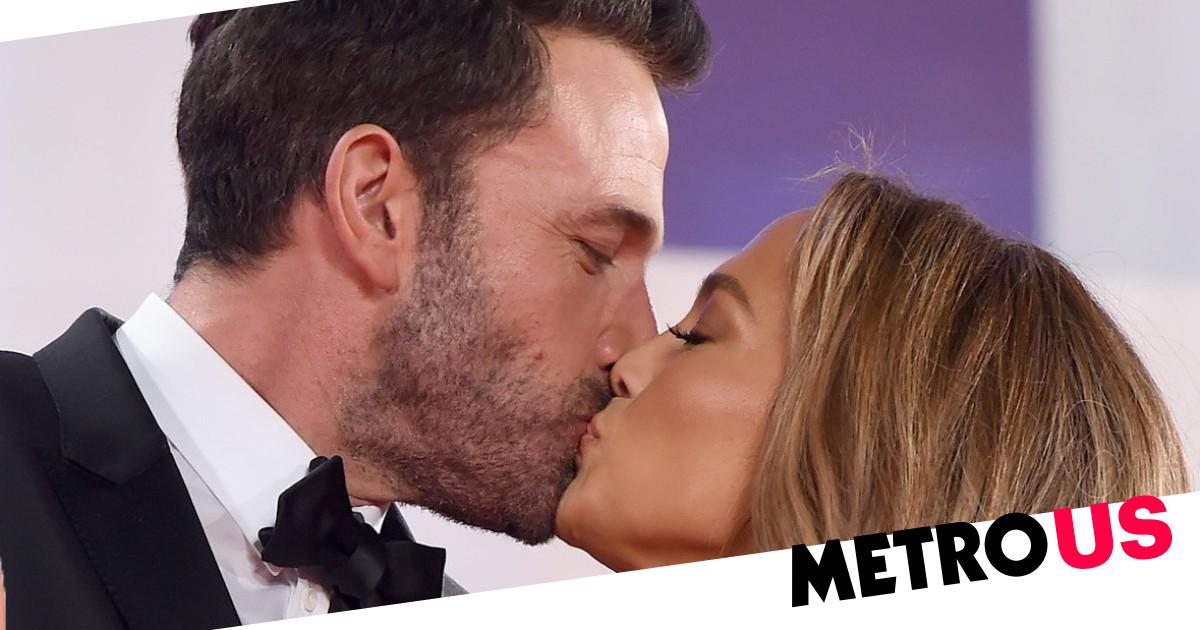 Jennifer Lopez is open to getting married again, months after rekindling her romance with her former fiance Ben Affleck.

The Bennifer wedding of our dreams never happened back in 2004, but fans might officially have permission to get excited about the prospect again after J-Lo revealed she could see herself saying ‘I do’ again.

The Marry Me star – who was previously wed to Ojani Noa, Cris Judd and Marc Anthony – explained in a new interview that she will always believe in ‘happily ever after’.

Asked if she would marry again, she told Today: ‘I don’t know, yeah, I guess. You know me, I’m a romantic. I always have been. I’ve been married a few times. Yeah, I still believe in happily ever after, for sure, 100 percent.’

The 52-year-old superstar, who has 13-year-old twins Emme and Max, called off her engagement to Alex Rodriguez earlier this year but she isn’t ashamed of her romantic history and is ‘really proud’ of where she is today.

She explained on Thursday: ‘If you can’t laugh at yourself and just take it as it comes, I just don’t think about those things. I feel like I’m a human being like everybody else.

‘I’ve had my ups and downs, I’ve made mistakes and I’m really proud of where I’ve come to in my life and who I am as a person, as a mom, and as an actor and as an artist. So yeah it’s OK, everybody’s got that.’

Meanwhile, her boyfriend recently admitted he is in ‘awe’ of the Jenny from the Block hitmaker.

He gushed: ‘All I can tell you is that I have seen first hand the difference representation makes because I have seen, over and over and over and over, women of color approach Jennifer and tell her what her example as a strong woman and a woman succeeding and demanding her fair share in the business world means to them.’

The Love Don’t Cost A Thing singer and Good Will Hunting actor, 49, reunited earlier this year, after weeks of speculation and some not-so subtle dates.

They first began dating in 2001 and announced their engagement the following year.

However, they dramatically called off their wedding just days before it was due to take place, in 2003, before confirming their split months later.

Since reuniting, they have become inseparable, making their red carpet debut at Venice Film Festival.