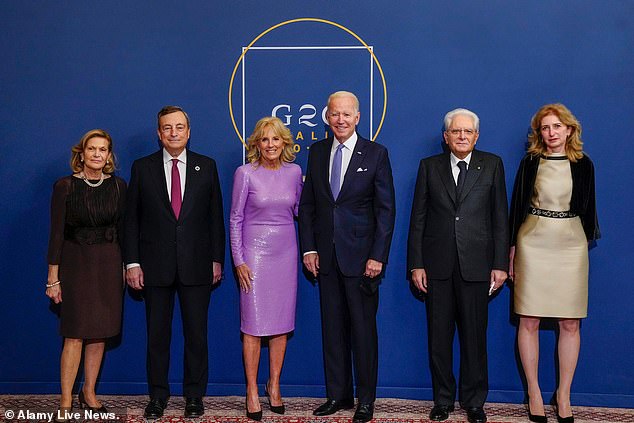 Dr. Biden and Macron previously bonded when they represented their respective countries at the opening ceremony at the Tokyo Olympics in July.