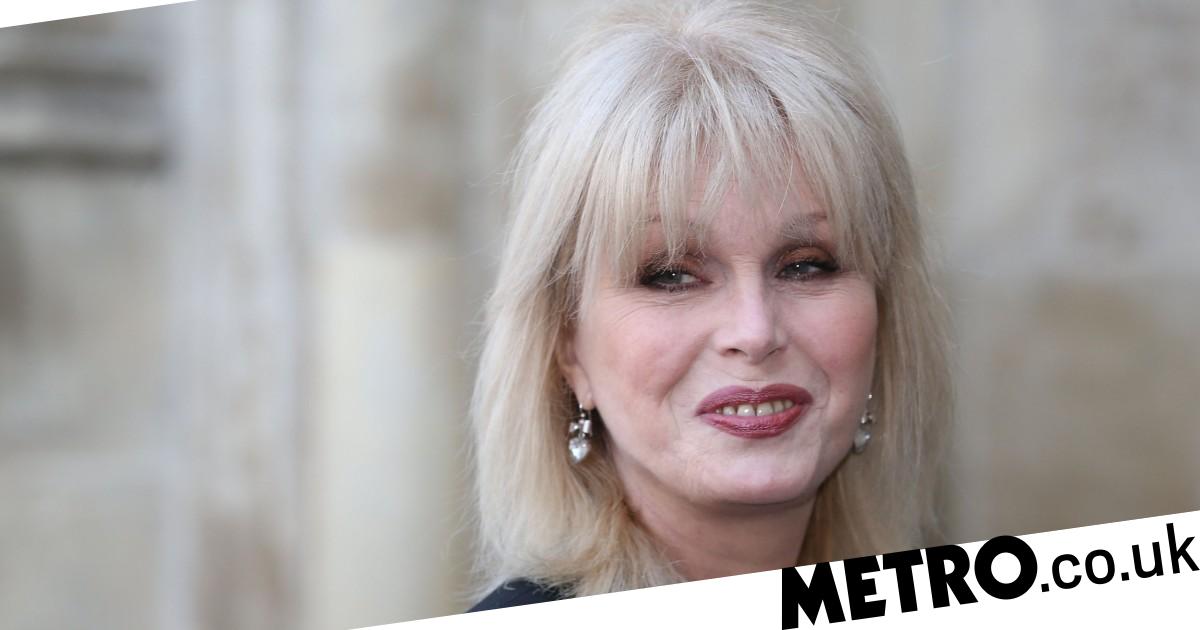 Joanna Lumley has backed Covid passports and said she is ‘happy to be a pin cushion’ as she prepares to have her booster jab this week.

The actress, 75, spoke about travelling in Europe where people are ‘quite used’ to having passes showing their vaccination status.

The Absolutely Fabulous star also said it is ‘terrific’ to be able to do whatever she can to help in the pandemic.

‘We’ve got used to using Covid passports and I’m about to have my booster jab, my third one (dose), tomorrow and I shall just go on being a pin cushion until they say it’s time to stop,’ she told the PA news agency.

‘Anything you can do, terrific.’

She said she had just come back from making programmes in Berlin, Paris and Rome.

It comes after Boris Johnson indicated booster jabs will be added to the NHS Covid pass and a top-up dose could become part of the definition of someone being fully vaccinated.

He told a Downing Street press conference: ‘I think that we will be making plans to add the booster dose to the NHS Covid travel pass.

‘But again, I think what the general lesson is for anybody who wants to travel, you can see that getting fully vaccinated with a booster is going to be something that will, on the whole, make your life easier in all kinds of ways including foreign travel.

‘So I would just say, if you’re thinking about that, that this is yet another reason to get it done.’

Meanwhile, Joanna has revealed that she doesn’t believe Absolutely Fabulous could be made in today’s day and age, describing her character’s ‘language and attitudes’ as ‘scandalous’.


MORE : Joanna Lumley doesn’t think ‘scandalous’ Absolutely Fabulous could be made in 2021: ‘You couldn’t get away with it!’

MORE : Joanna Lumley on ‘difficult decision’ to continue climate documentary after crew member died while filming: ‘It’s been scarring for everybody’