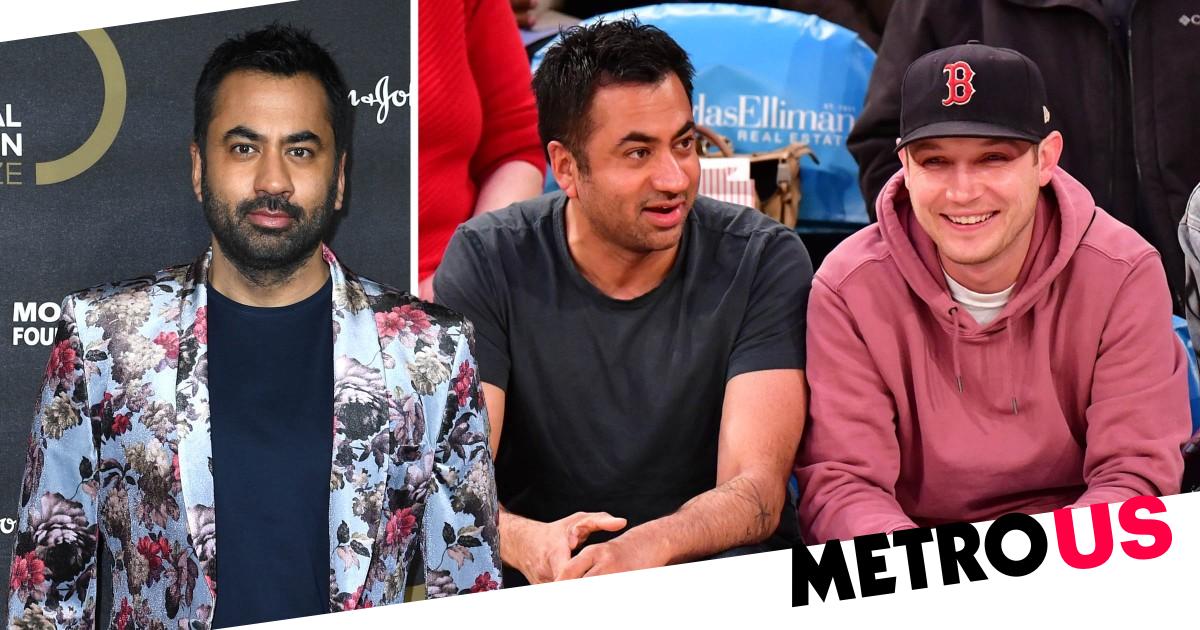 Kal Penn has revealed he is engaged to his longtime boyfriend, named only as Josh, after keeping their romance private for 11 years.

The Harold & Kumar actor simultaneously came out and shared their happy news in an interview to promote his upcoming book, You Can’t Be Serious.

While Kal’s close friends and family were aware of their relationship, it’s the first time he has spoken about it publicly.

The 44-year-old actor told People: ‘I’ve always been very public with everybody I’ve personally interacted with. Whether it’s somebody that I meet at a bar, if Josh and I are out or we’re talking to friends.

‘I’m really excited to share our relationship with readers. But Josh, my partner, my parents, and my brother, four people who I’m closest to in the family, are fairly quiet. They don’t love attention and shy away from the limelight.’

The Designated Survivor star revealed that his parents were supportive when he told them about his and Josh’s romance, joking that ‘when you’ve already told your Indian parents and the South Asian community that you intend to be an actor for a living, really any conversations that come after that are super easy’.

He added that he felt ‘very supported by everyone’.

Kal also revealed that he ‘discovered [his] own sexuality relatively late in life compared to many other people’.

He’s now busy planning his wedding day and joked that the ‘big disagreement’ is whether it’s a big or small ceremony.

Kal is perhaps best known for playing Kumar Patel in the comedy movie franchise Harold & Kumar alongside John Cho as Harold. He also starred as Lawrence Kutner in House while other TV credits include How I Met Your Mother, Designated Survivor and The Big Bang Theory.

However, his career took an interesting trajectory when he joined President Barack Obama’s administration as the Principal Associate Director in the White House Office of Public Engagement in 2009.


MORE : Katie Price all smiles in family photo with son Harvey and fiance Carl Woods as she returns to social media


MORE : Doctor Who series 13: Is the Master returning? Mandip Gill weighs in on fan theory