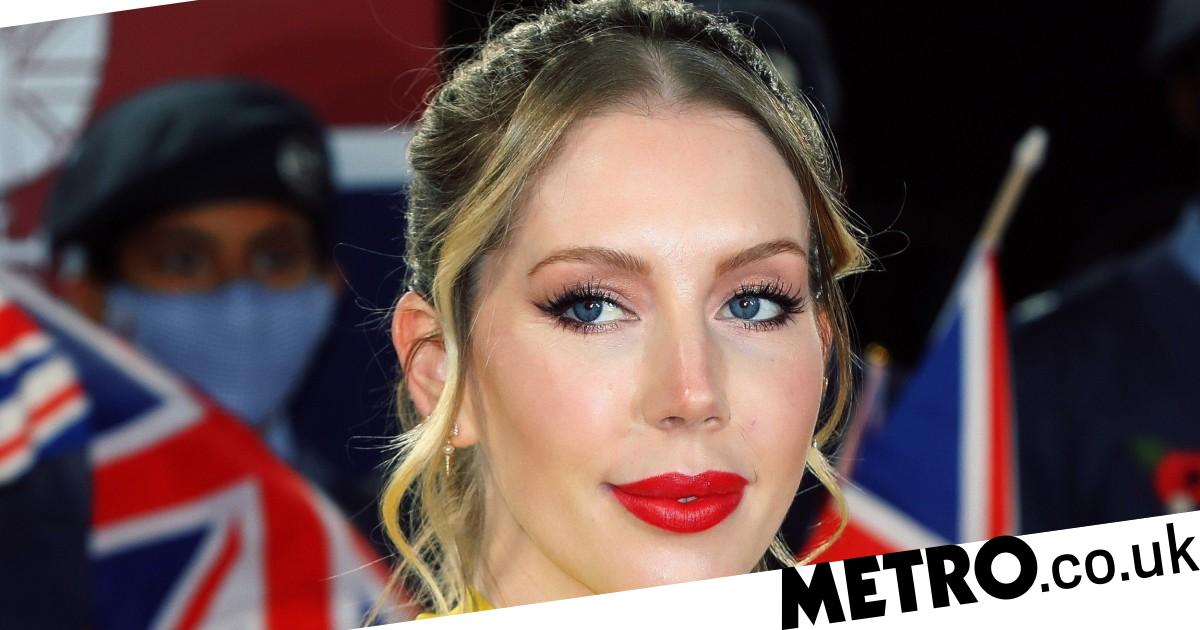 Keen for Katherine Ryan to enter politics? Sadly our Duchess has one thing in the way of becoming a leader: herself.

The comedian and author was quizzed on what she’d do if she had the power to rule the world and, well, no one would have the chance to oust her from power because she’d do it before she even got to the top.

Speaking to Matt Chorley for his If I Ruled The World segment on Times Radio on Monday morning, the star admitted that her first job would be to fire herself ‘because it is a very sinister potential mental roadblock to want to be a ruler for anything. That’s a red flag’.

She joked: ‘Step one: disqualify myself.’

Plus, there is one vice she believes could topple her from power anyway. Which, to be fair, is one that has befallen many ahead of her.

She explained: ‘I think my vice that would force my resignation is that I would say the wrong thing. I wouldn’t be diplomatic enough, I would tell a joke that got me cancelled from parliament.’

While she ‘wouldn’t treat Twitter like former American presidents’, Katherine went on: ‘I would have a laugh, I would pull up trolls on some of their comments and clap back at them. I would do a little roast comedy.

‘That is less and less accepted in today’s society and it certainly wouldn’t be accepted from me if I was ruler of the state.’

Still, she had some grand plans should she become supreme leader one day, suggesting: ‘I feel like the person in charge of the country should earn the mean income of the people in that country. No more, no less. The government works for the people… you should want to be right in the centre of things.’

Going further to reveal her cabinet, Katherine picked broadcaster and former politician Gyles Brandreth as her ‘chief of state’ (‘he makes really cool jumpers as well’) with the role of business secretary going to Jimmy Carr because ‘he’s a solutions man’, and the secretary of education simply being ‘any teacher’.

She added: ‘I would employ comedians because I think are very generous people who understand a lot about mental health and wellbeing.’

Look, Prime Ministerial clapbacks, Jimmy Carr as business secretary, we would be on board Katherine’s plans. So how do we make this happen?