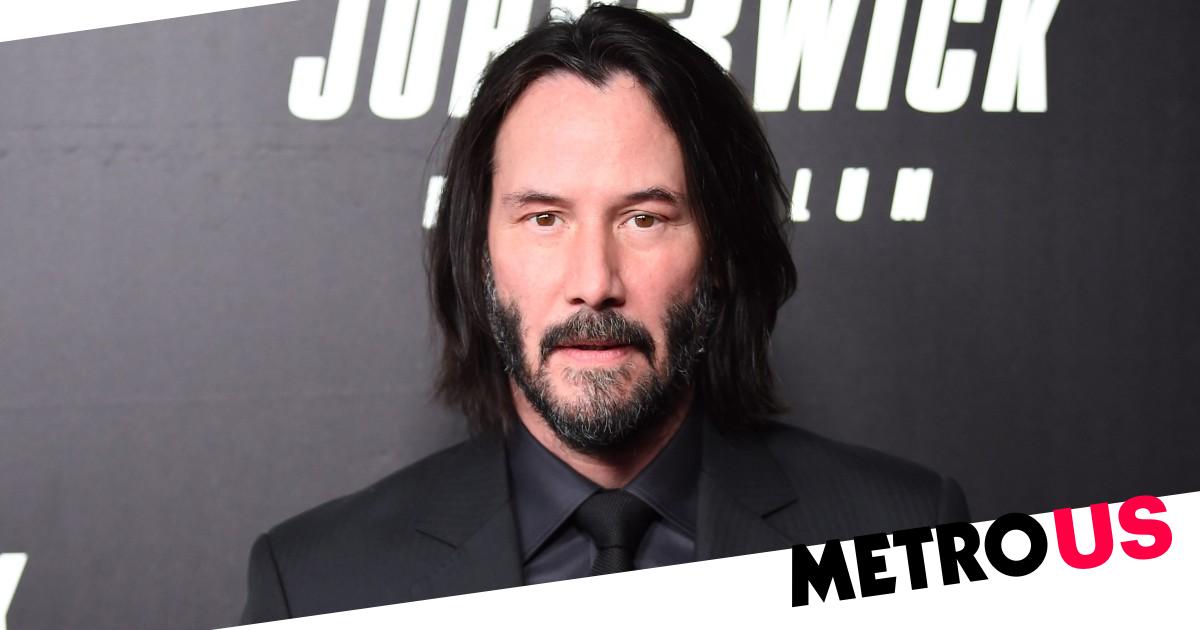 Not content with being the official husband of the internet, Keanu Reeves has another string to add to his talented bow.

The 57-year-old has been inducted into Canada’s Walk of Fame, with his Matrix co-star Carrie-Anne Moss on hand to do the honors.

In pictures from the ceremony, which took place in LA on Saturday, he looked dapper as he posed with an award.

He donned a black three-piece suit for the occasion, with smart black boots.

Castmate Carrie got the color memo, opting for a black jumpsuit and heeled boot, completing the look with subtle silver jewelry.

Confirming Keanu’s induction, which comes just before he’s due to hit the big screen again in the Matrix sequel, a press release via MailOnline read: ‘Keanu Reeves is an iconic actor, producer, and director who has entertained audiences worldwide for more than three decades.’

The actor isn’t the only famous face to be honored, with nine other members also being welcomed into the Walk of Fame for 2021.

Bret ‘The Hitman’ Hart, Ajay Vrimani and Bruce Cockburn are just some of the names who were celebrated.

‘This year’s class of outstanding Canadians are recognized not only for their distinctive accomplishments and successes but for their philanthropy, advocacy, and contributions toward the greater good,’ the release added.

Keanu has a lot to celebrate at the moment, as the aforementioned Matrix blockbuster is hitting the cinemas later this month, with fans ready to take the red pill with him.

He has also been working hard on John Wick: Chapter 4, which is slated to be released next year.

Not content with all of that, he recently sent us all into a spin when he announced that he would be keen to head up a Marvel film.

Appearing in Esquire’s Explain This video, the star was questioned on the MCU [Marvel Cinematic Universe] and didn’t hold back.

‘Isn’t it bigger than a universe? It’s almost like a multiverse… It’s a Marvel-verse,’ he replied.

‘It would be an honor. There’s some really amazing directors, and visionaries, and they’re doing something no one’s ever really done.

‘It’s special in that sense in terms of the scale, the ambition, the production. So it’d be cool to be a part of that.’

Someone get Marvel on the phone, immediately.