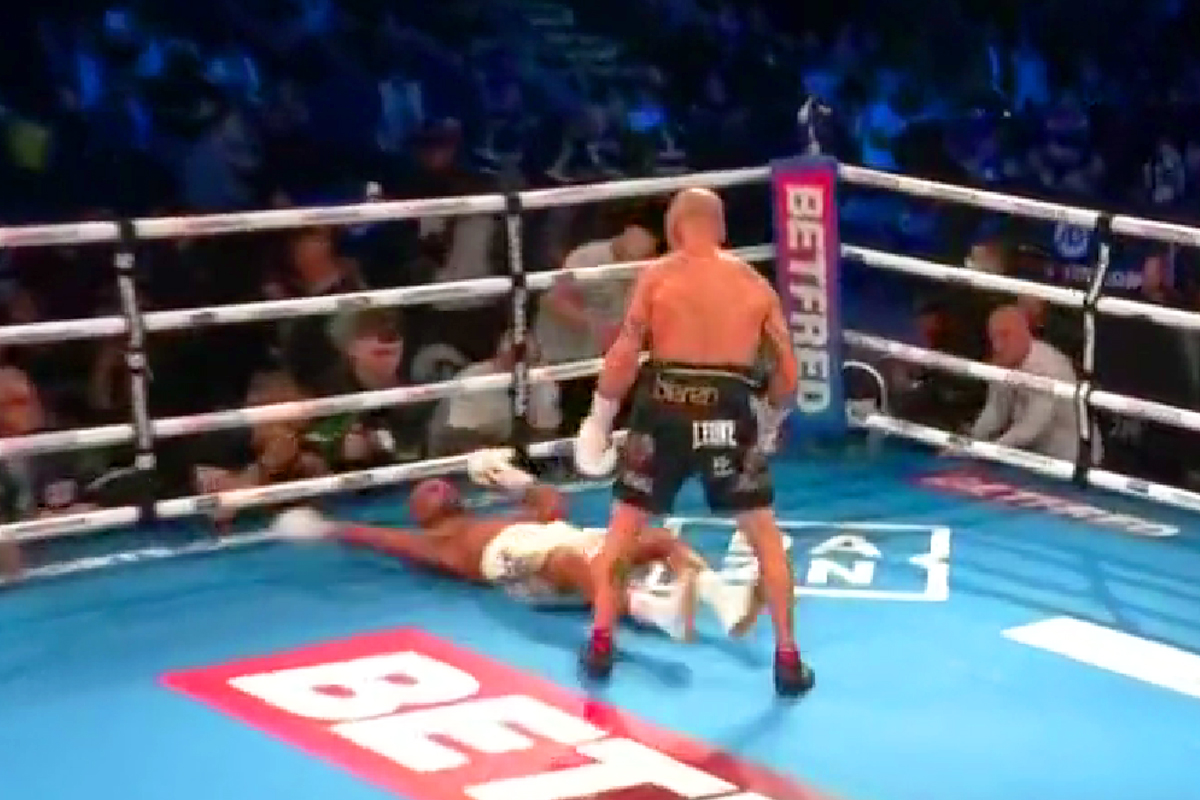 Kiko Martinez scored a massive upset as he knocked out Kid Galahad to win the IBF featherweight world title on Saturday night in Sheffield.

The fight began well for the hometown champion in his first defence.

He hurt his challenger early and was dominating the first five rounds.

However, in the final seconds of the fifth Galahad allowed himself to become complacent and was floored with a massive overhand right.

He just about made it back to his feet and was saved by the bell.

When he emerged for the start of round six though, he had not recovered and was KOd with the first punch Martinez threw – an identical overhand right.

Martinez said post-fight: “Maybe a surprise to everyone else but not to me.

“365 days of the year I’ve been working, I’ve been prepared for this and working really hard for the last three years.

“I’m in better shape than I’ve ever been, better than when I was 20 years of age.

“I have an agreement with Matchroom and Maravilla boxing, I’ll let them decide what comes next for me.”