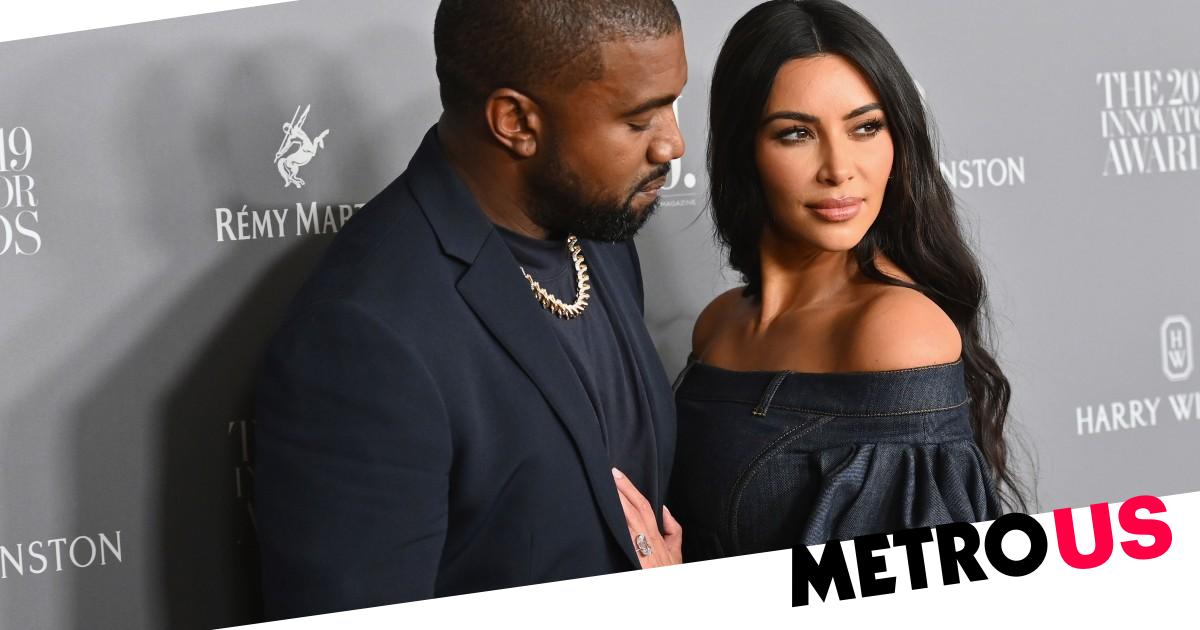 Kim Kardashian has filed to be ‘legally single’ in her divorce from Kanye West.

The businesswoman, 41, filed the documents on Friday which, if signed off by a judge, will make her a single woman in the eyes of the law.

She is also asking to revert to her maiden name, dropping ‘West,’ which will essentially separate matters of child custody and property from marital status.

The reality star’s lawyer is Laura Wasser, whom TMZ reports has frequently pursued these cases for other big celebrity clients, including Dr. Dre and Kelly Clarkson.

Since legal proceedings are likely to drag on for a while, this move allows celebrities to move on with their lives in the meantime.

The news comes after a series of public pleas from rapper Kanye for his ex to take him back.

The Gold Digger hitmaker, 44, took to the stage on Thursday at his Free Larry Hoover Benefit Concert in Los Angeles, which he co-hosted with Drake.

During his performance of Runaway, he made a romantic declaration by changing the lyrics to sing: ‘I need you to run right back to me,’ before adding: ‘More specifically, Kimberly.’

Kim was actually in the audience with daughter North, whom she shares with the musician.

This wasn’t Kanye’s first plea for his estranged wife to take him back, as he previously took to his Instagram story to share a throwback snap of them kissing, claiming God will bring them back together.

The photo of the former couple embracing included a TMZ headline stating: ‘Kanye West says God will bring Kim, 41, and him back together, inspire millions.’

The headline was referencing a speech Kanye gave at a charity event in, where he stated he was determined to get back together with his wife.

Saying that he was trying to express himself in the ‘most sane way’, Kanye added simply: ‘I need to be back in my home.’

The also said he wants to ‘change the narrative’ surrounding his marriage and tell his own story, rather than allowing E! or Hulu – where the Kardashians have aired reality shows – ‘write the narrative on his family.’

SKIMS founder Kim filed for divorce from the chart-topper in February this year, after almost seven years of marriage.

Kim has since been enjoying a supposed romance with Saturday Night Live star Pete Davidson, 28, with the two making no secret of spending time together.

However, they are yet to officially comment on their relationship.


MORE : Megan Fox and Brian Austin Green are still not divorced due to paperwork errors despite her filing a year ago