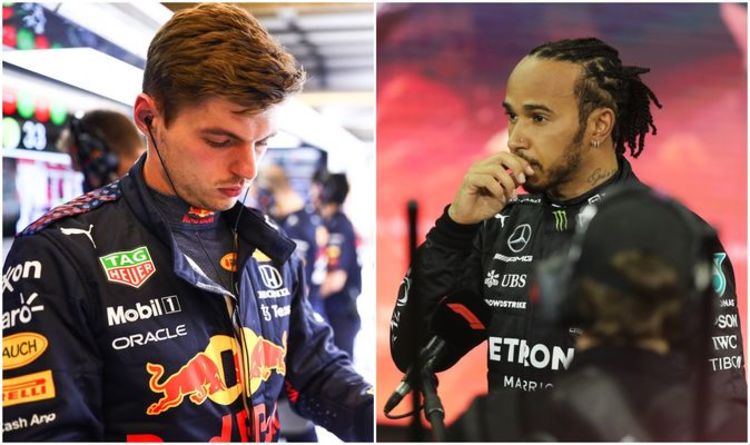 Lewis Hamilton and Max Verstappen have been warned that they will not dominate the 2022 Formula One season following their gripping battle last year. Hamilton was controversially denied the world championship in the final Grand Prix of 2021 as Max Verstappen earned his first title.

The Brit had fought back to level Verstappen’s 369.5 points in the penultimate event at the Saudi Arabian Grand Prix.

He then led for the majority of the Abu Dhabi Grand Prix before a contentious finish saw Verstappen win.

Hamilton – denied a record eighth championship and fifth in a row – finished on 387.5 points.

Nobody outside of those two teams earned above 164.5 points. However, McLaren CEO Zak Brown believes it’s inevitable that the 2022 season will be much more competitive and predicts that Hamilton and Verstappen won’t have it all their own way like last year.

“I would be very surprised if we see a boring season next year with the new cars,” Brown told Motorsport Total.

“You’ll see some winners, some losers and some surprises [but] I’d be surprised if there was dominance.”

“It could have gone either way. Lewis and I, we had an amazing season, both pushing each other to the limit.”

Pushed on whether he had any sympathy for Hamilton, Verstappen added: “I mean, one side was incredibly happy, and one side was disappointed.

“Of course, I felt for Lewis, he did everything right throughout the whole race, but F1 can be very unpredictable. It can go either way.

“It could have been the other way around as well, where I would be controlling the race and then I would lose it in the last lap.”