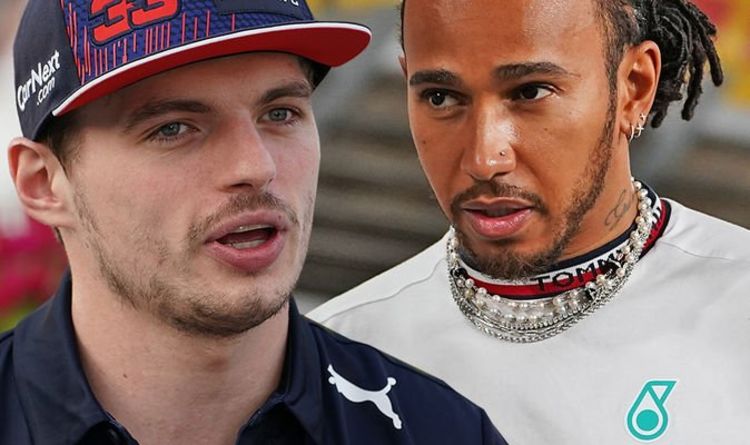 The FIA have announced that they will make a decision tomorrow over whether or not Max Verstappen will be investigated over an incident in which he defended against Lewis Hamilton in the Brazil GP at the weekend. Mercedes and Red Bull representatives met with stewards on Thursday to discuss the matter, with initial talks taking place at 2pm and then further ones at 5pm.

A final decision has yet to be reached, however, and a statement from the FIA released in the evening read: “Following today’s hearing with representatives from Mercedes and Red Bull, the stewards are now considering the matter and will publish their decision tomorrow.”

Verstappen and Hamilton battled it out in one of the most intense Grand Prixs of the season in Brazil on Sunday.

Hamilton received a five-place penalty for taking his fifth internal combustion engine of the season, giving him a mountain to climb in Sao Paulo.

Yet by halfway through the race he had climbed to third, with Verstappen left looking nervously over his shoulder.

And with ten laps to go, Hamilton attempted an overtake ahead of the Dutchman before Verstappen forced him out wide.

While Hamilton took the lead and won anyway, Mercedes boss Toto Wolff believes Verstappen should have received a penalty.

An investigation was deemed unnecessary after the FIA consulted footage provided by broadcast cameras – but Verstappen’s on-board footage shows the Dutchman clearly didn’t turn as aggressively as he could have, forcing Hamilton from the road.

Mercedes have submitted a ‘right of review’ after seeing the footage, which officials did not have during the race but emerged on Tuesday.

If accepted and the FIA opt to penalise Verstappen, the 24-year-old could be given a retrospective five-second time penalty – which would boost Valtteri Bottas to second-place with the Dutchman dropping three points.

It is more likely that Verstappen would be awarded a grid penalty ahead of the Qatar Grand Prix this weekend.

“Of course I tried everything I could,” Verstappen said of the race.

“But clearly, we’re just lacking a little bit of pace, a little bit too much. Especially on a track like this, where the tyre wear is very high.

“You have to use the tyres a bit more to keep them behind, and in the end it didn’t work out. But I’m not too disappointed, because I think this is quite a realistic result.

“At least we had a bit of fun, you know, battling out there. We still have a good points lead. Today was a bit of damage limitation on a weekend that was difficult for us.

“I’m confident that in the coming races we will bounce back.”

Verstappen leads Hamilton by just 14 points going into the final three races of the season.

However, if he suffers a grid penalty ahead of Sunday’s Qatar Grand Prix, the lead could be cut considerably shorter to set up a tense end to the season.

Hamilton will be looking to win a record eighth Drivers’ Championship should he win the title at the end of the calendar.