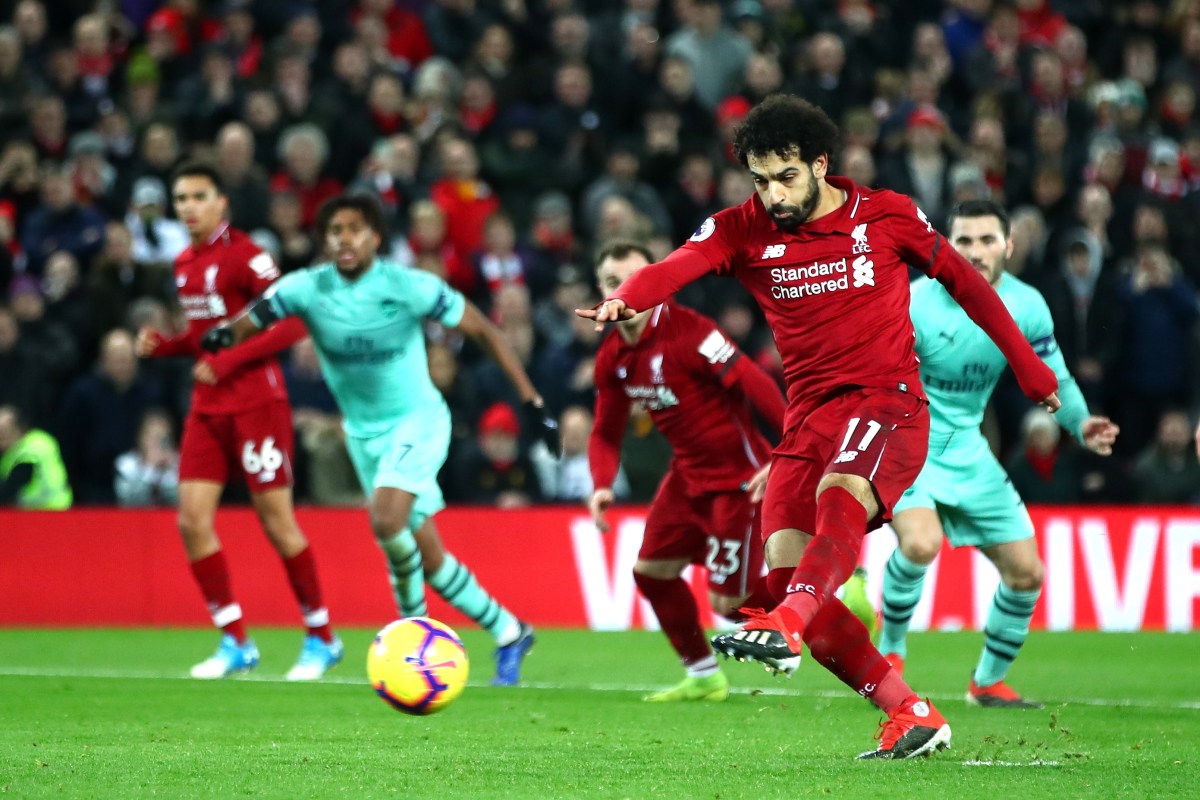 High-flying Arsenal face Liverpool in what is the pick of the weekend’s Premier League action following the international break.

The Gunners are on a roll at the moment, having won their last four outings and new signings Aaron Ramsdale and Ben White dazzling for Mikel Arteta’s rejuvenated side.

Liverpool were rampant before West Ham ended their 25-match unbeaten streak prior to the two-week hiatus, and Jurgen Klopp will be hoping that was just a minor blip in their campaign as they look to claim their second title in three years.

One cause for concern for Klopp, however, is the fitness of Sadio Mane, Roberto Firmino, and Jordan Henderson.

Mane was substituted off in the first half for Senegal against Togo last week with a rib problem and the injury ruled him out of their next match against Congo.

His national team coach suggested that it was only a precautionary measure, so there’s hope he could return for the Arsenal clash.

However, Klopp confirmed Fabinho has a hamstring injury which is serious enough to keep him out for at least a few weeks, while Henderson returned early from England duty for ‘further assessment’ on an undisclosed injury.

The Three Lions was pictured in training on Tuesday, however, so there’s hope he’ll be available for the Arsenal game.

Whilst two key attackers are doubts in Firmino and Mane, Klopp can always rely on his talisman Mohamed Salah to provide the goods against Arsenal.

The top-flight’s leading scorer has a remarkable record against the Gunners, having hit seven goals and added four assists in just nine appearances against the north London club.

In the form he’s in, you would be foolish to back against him adding to his ten goals this season at Anfield.

However, the Egyptian will be coming up against an Arsenal team whose defence has been transformed.

After three straight defeats and nine goals conceded at the start of the season, Arteta was seemingly staring down the barrel.

Tottenham – Eight goals and one assist in 14 appearances

Manchester City – Seven goals and two assists vs in 13 appearances

Manchester United – Four goals and one assist in nine appearances

But since that 5-0 defeat to Manchester City, his side are unbeaten and have scraped themselves off the bottom of the Premier League table to now find themselves just six points off the top.

They’ve conceded just one goal in their last four outings with White and Ramsdale seemingly forming a rock-solid partnership at the back.

The Premier League is the most unpredictable division in world football, but the Anfield clash will surely be an entertaining spectacle.