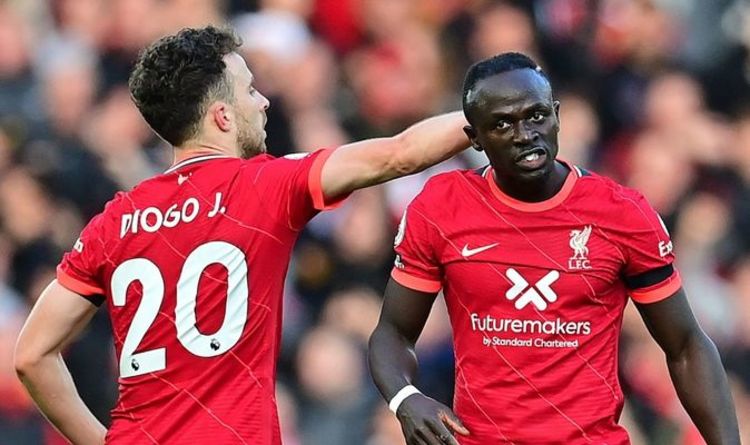 Liverpool boss Jurgen Klopp will be forced into at least one change when Brighton visit Anfield on Saturday afternoon. The German, who watched his side thrash Manchester United 5-0 last time out in the Premier League, has lost his Mr Dependable; James Milner to injury.

The Guinea international is expected to keep his place in midfield as he looks to build on his recent goals against Atletico and United, where he played brilliantly before being stretchered off.

Curtis Jones could fill in for Milner after coming off the bench at Old Trafford.

In defence, Klopp is expected to name an unchanged back five – including Alisson – with Ibrahima Konate expected to keep his place alongside Virgil van Dijk at central back.

Klopp does have a headache in attack though as Diogo Jota looks to keep his place in the side ahead of Sadio Mane after finding the net against United.

However, there is a chance Klopp could recall Mane, who has not started since the 3-2 Champions League win at Atletico last week.

Roberto Firmino and Mohamed Salah should keep their place, although the Brazilian has been benched on several occasions this season with Jota slotting in through the middle.

Mane should get the nod but there is every chance Klopp could stick with the front three that tore United to shreds.