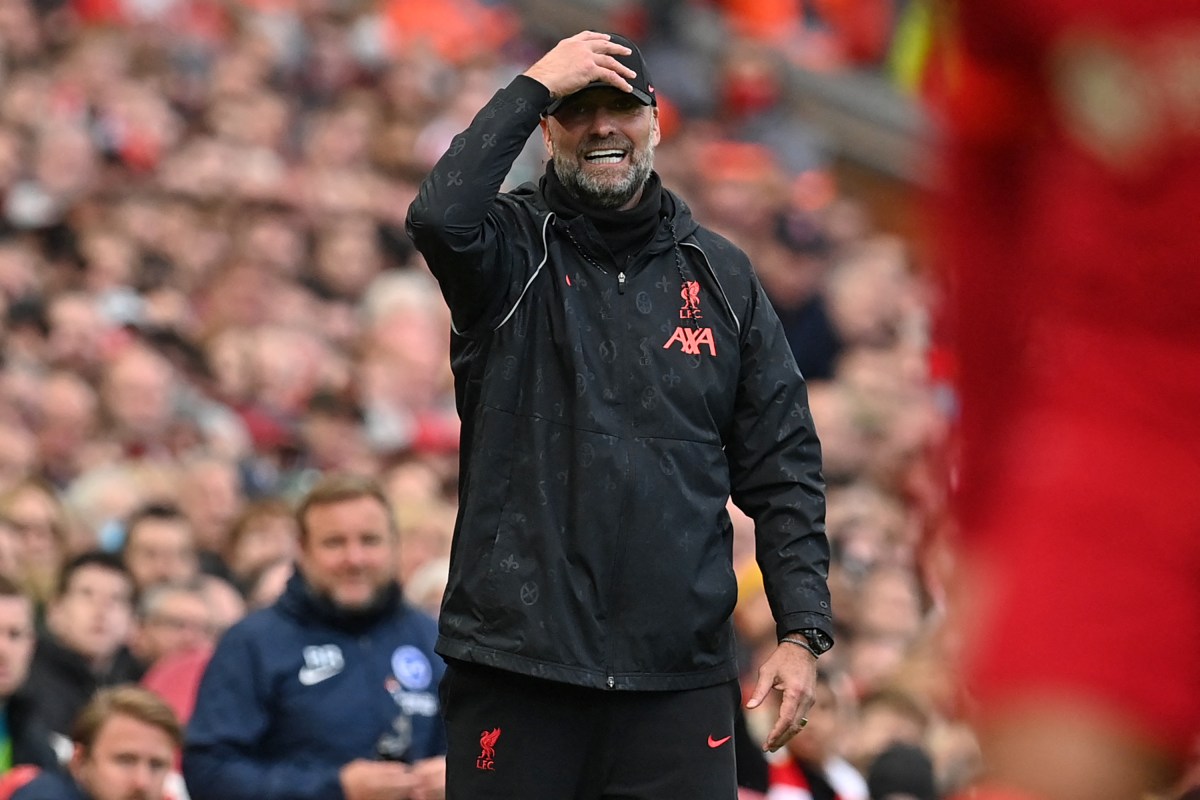 Liverpool were left stunned by Brighton as the Reds let a 2-0 lead slip to draw 2-2 with the high-flying Seagulls at Anfield, as Mohamed Salah’s ten-game scoring run came to an end.

The phrase ‘a game of two halves’ could not have been more appropriate to describe the Merseyside stalemate.

The hosts scored twice in a dominant first-half but the visitors soared back after the break to claim a point, although a winner would not have been undeserved.