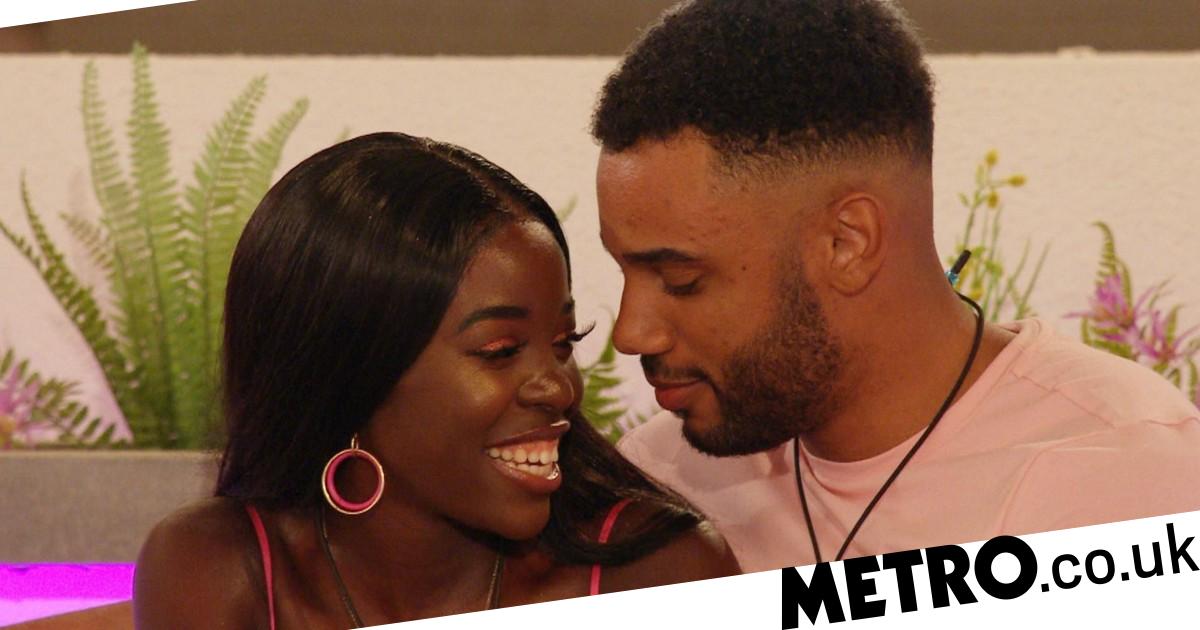 Love Island 2021 stars Kaz Kamwi and Tyler Cruickshank have reportedly split up just over three months after the finale of the series.

Earlier this year, Kaz and Tyler finished in fourth place in the competition following a rollercoaster ride in the villa.

However, it has been claimed that the couple have now gone their separate ways.

According to a source, the reality TV stars didn’t see a future together after trying to make their relationship work.

Speaking to MailOnline, the insider supposedly said: ‘Kaz and Tyler have decided to go their separate ways after giving everything to make their relationship work.

‘The romance ended on good terms and they’re still friends, who will support each other in the industry.’

Kaz last posted a picture with Tyler on Instagram on November 25, as the pair enjoyed a huge breakfast spread in bed while staying at the Park Plaza in London.

Earlier that week, they had attended the ITV Palooza! 2021 event at Royal Festival Hall.

Tyler’s most recent photo with Kaz on the social media platform was shared a few days later, to advertise a fashion brand.

While Kaz was on Love Island from day one, Tyler was a late entry, joining the competition on day 23.

Kaz originally had a romance with Toby Aromolaran, but their connection fizzled when his head was turned for Chloe Burrows (before being turned a few more times).

While Tyler swept Kaz off her feet, when Casa Amor came around, he caused major shock when he returned with newcomer Clarisse Juliette on his arm.

Nonetheless, despite Kaz’s brief fling with Matthew MacNabb, she and Tyler eventually found their way back to each other.

After Love Island came to an end, Kaz shared a picture of herself and Tyler kissing through their masks, writing in the caption: ‘Ty and I genuinely appreciate it and can’t wait to share our journey with you #kyler.’

Metro.co.uk has contacted representatives for Kaz and Tyler for comment.

Love Island is available to watch on ITV Hub.