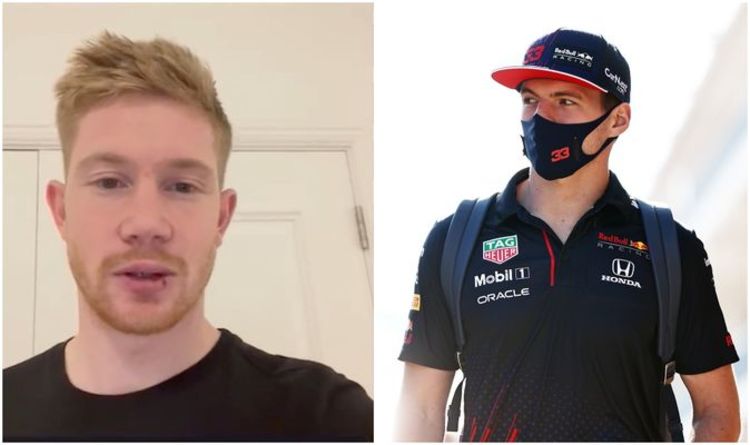 In most scenarios, whoever finishes ahead of the other will take the World Championship. However, as Verstappen has the most race wins, he will win the title if neither of him or Hamilton finish.

Therefore, there are concerns that Verstappen might crash into Hamilton in an attempt at glory. All racers have been reminded of the Code of Conduct ahead of the event.

However, Verstappen and his Red Bull team have ruled out such a tactic.

“You know, we are both here to win and we will do everything to win, and win the championship ultimately – whatever of course is necessary in terms of points,” Verstappen said.

“I think we have raced really well together the whole year, I think we put on a great show for everyone at the end of the day, so hopefully of course we can do the same here.”