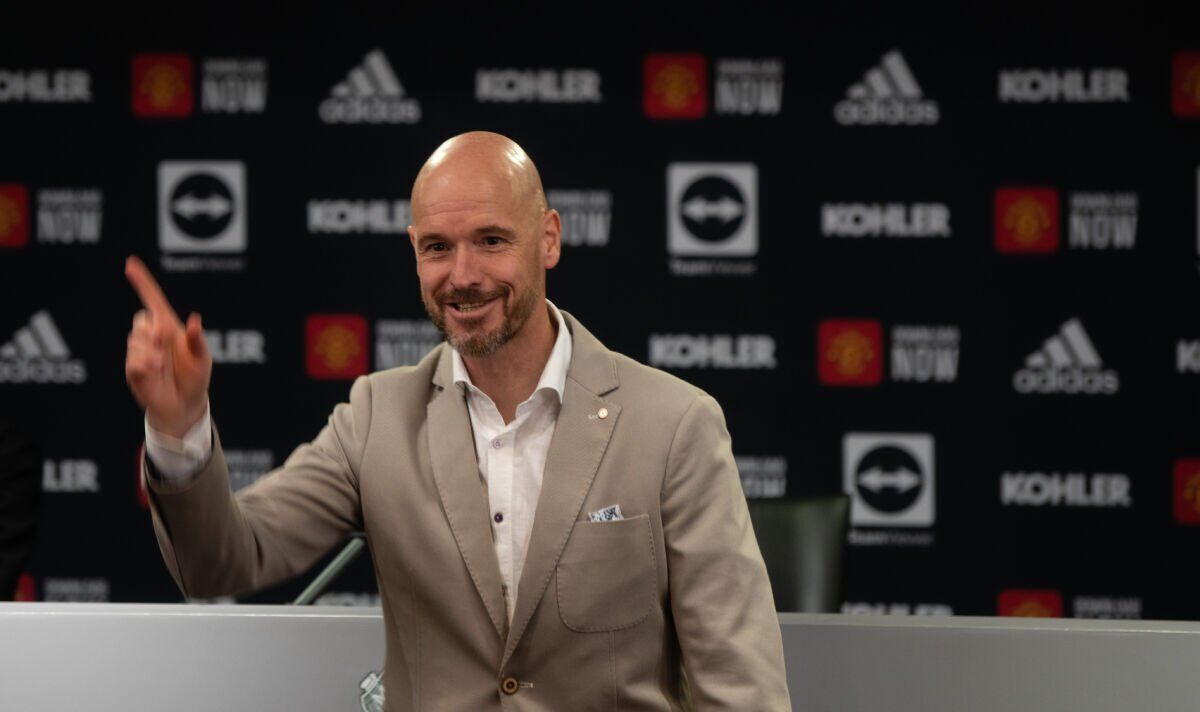 Manchester United have been warned by former striker Teddy Sheringham that they could have a season of chaos under Erik ten Hag. And the ex-England international also believes the Red Devils should be wary of signing Barcelona midfielder Frenkie de Jong.

“I don’t know an awful lot about Ten Hag, but he’s got a tough job on his hands,” Sheringham told Lord Ping. “The scale of the job at United is huge and I felt that, at this moment in time, United needed someone that knows and has experience of the Premier League, which Ten Hag doesn’t have.

“He will not know all his players inside out yet. He doesn’t know how fast it’s going to be or the intensity of the league. It can take managers and players six months to come to terms with it. There’s a chance that United may be in limbo until the break for the World Cup as he is learning about the Premier League on the job.

“There’s a massive recruitment job,” Sheringham added. “He needs to get players in with the right character and who understand the challenges of playing in the Premier League. But where is he going to find these players?

“I’m seeing the rumours about Frenkie de Jong. He hasn’t played in the Premier League and has been playing for Barcelona, who are expected to pretty much beat nearly every other team. Many of Barca’s domestic opponents roll over for them throughout the season. That doesn’t happen in the Premier League – every game is a battle. The pace and quality of the league could be a shock to the system for Ten Hag and a player like De Jong.”